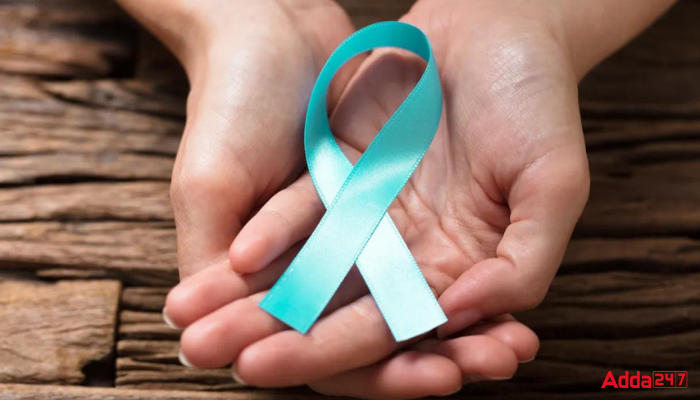 India is set to launch its first indigenously developed Quadrivalent Human Papillomavirus Vaccine (qHPV) against Cervical cancer with the help of the Serum Institute of India (SII) and the Department of Biotechnology (DBT) on 1st September 2022. The vaccine for Cervical cancer “CERVAVAC”, will be launched by Union Minister of State Science and Technology Jitendra Singh. The vaccine is likely to cost around 200-400 per dose.

As per the government data, cervical cancer ranks number 2 for most prevalent cancer in India and also accounts for one-fourth of the world’s cervical cancer deaths. Approximately 1.25 lakhs women are diagnosed with Cervical cancer and over 75 thousand females die from the disease in India. The Union government plans to target the age of 9-14 years of girls for vaccination against cervical cancer. Before the rollout of the vaccine, a sensitization program will be organized by the government to educate parents and school authorities. The government also said that CERVAVAC is an outcome of the partnership of DBT and BIRAC with the Bill and Melinda Gates Foundation.