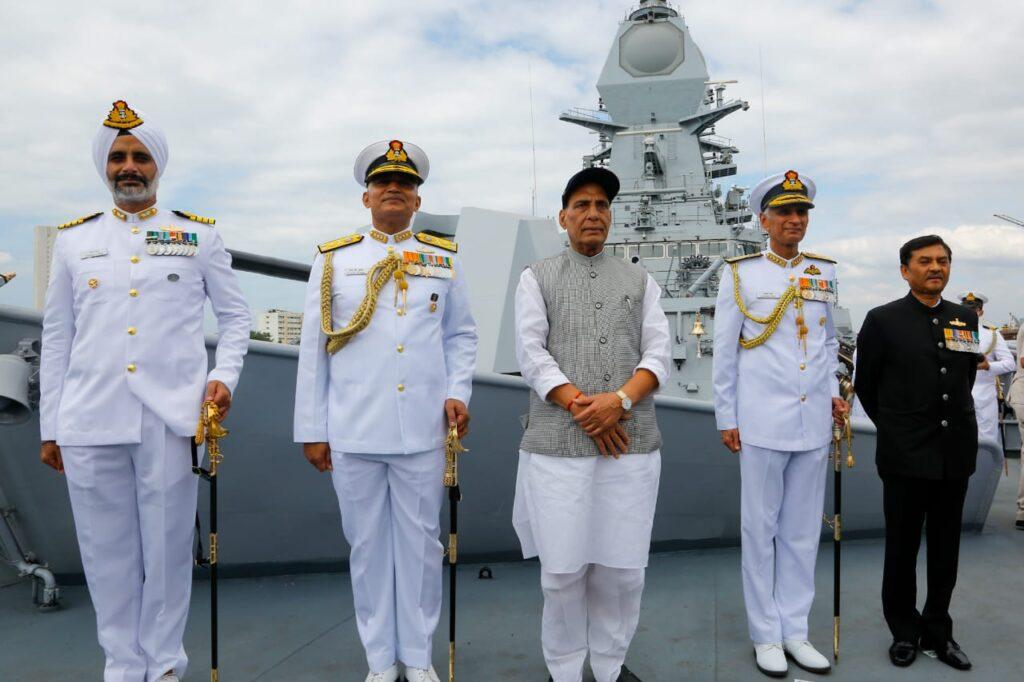 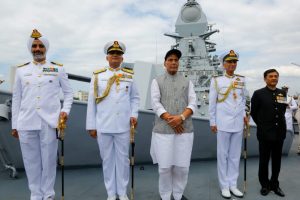 A book titled, ‘The Indian Navy@75 Reminiscing the Voyage’ by Commodore Ranjit B Rai (Retd) and defence journalist Aritra Banerjee. The books tells you how the exploits and sacrifices of the British-era Royal Indian Navy (RIN) during World War 2 were omitted by British historians who could not digest the RIN’s mutiny in 1946. The IN built its own records and archives to rectify that.

Aritra Banerjee is a Journalist with Indian Aerospace & Defence, Co-Author of the book ‘The Indian Navy @75: Reminiscing the Voyage’ and the Co-Founder of Mission Victory India (MVI), a new-age military reforms think-tank. He has been a columnist writing on defence and strategic affairs for national and international publications in both print and digital media.