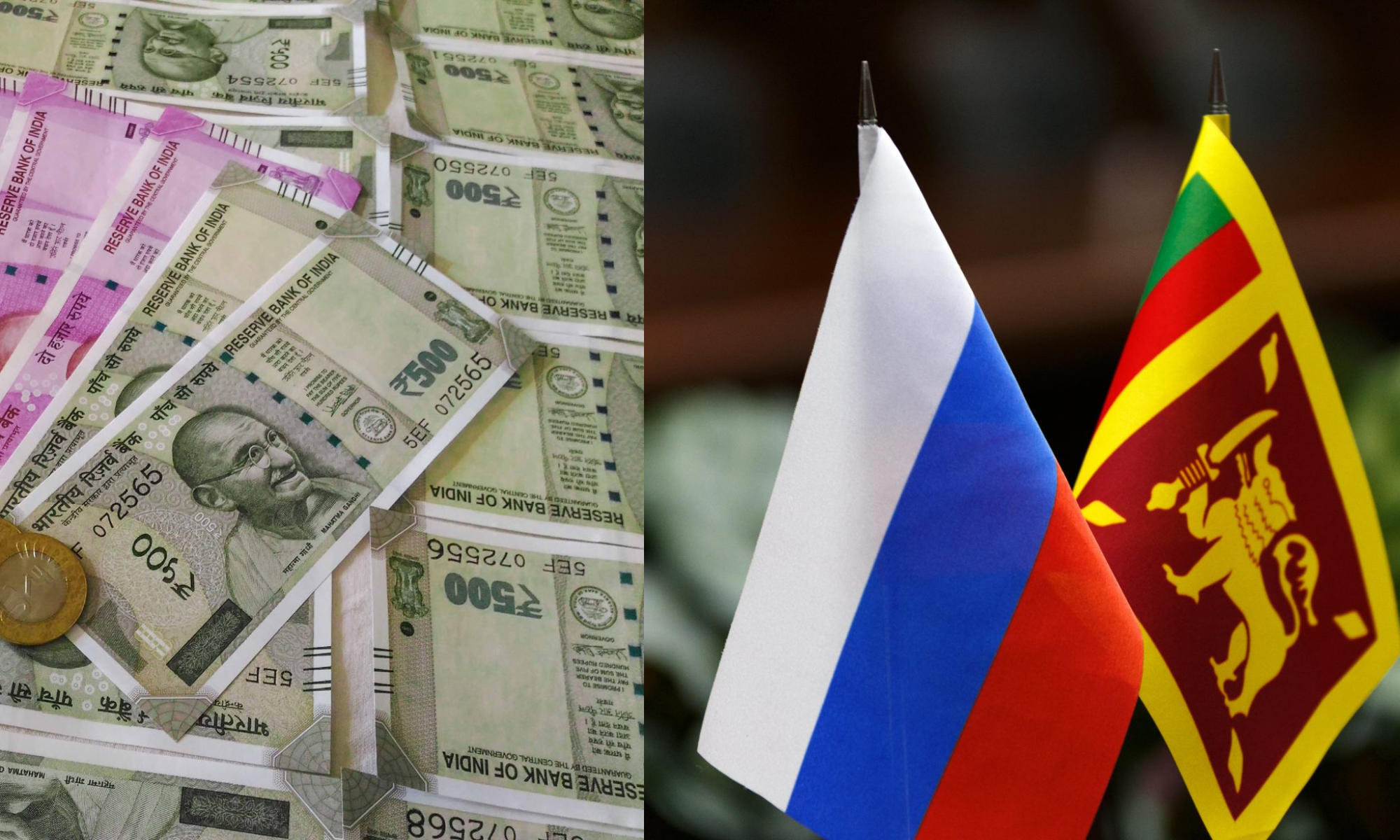 Use of rupee in foreign trade: In order to facilitate international trade, Sri Lanka has agreed to utilize the Indian Rupee (INR). It occurs shortly after the Indian government announced it was looking into ways to include nations who are particularly short on dollars in the Indian rupee trade settlement process.

Use of rupee in foreign trade: Sri Lanka and Russia

Digital Rupee vs UPI, Know the Difference Between eRupee and UPI

Use of rupee in foreign trade: Key Points

When using the process, importers in India must pay in rupees against the invoices for the supplies of goods or services from the foreign seller or supplier. These rupees must be credited into the Vostro account of the correspondent bank of the partner country. Similar to this, exporters of India who use this method to export products and services must be paid the export earnings in Indian rupees from the remaining balance in a specific Vostro account held by the correspondent bank of the partner nation.