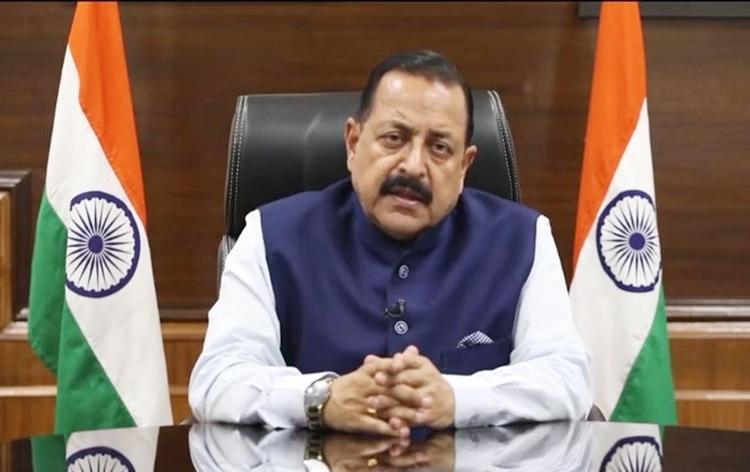 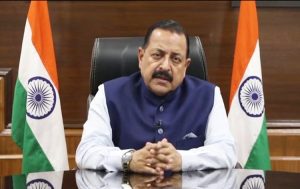 Answer: Good Governance Day was established in 2014 to honor Prime Minister Vajpayee by fostering awareness among the Indian people of accountability in government.

Q2. What is good governance in government?

Answer: Good governance relates to the political and institutional processes and outcomes that are necessary to achieve the goals of development.