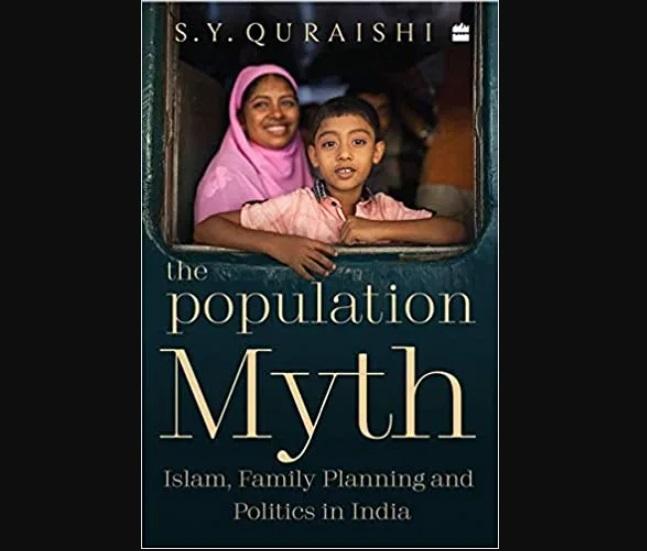 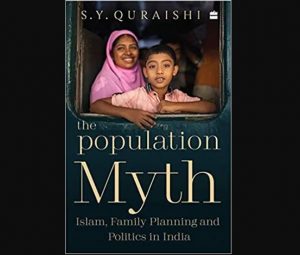 Former chief election commissioner (CEC) S Y Quraishi has come out with his book titled “The Population Myth: Islam, Family Planning and Politics in India”. The book will hit the stands on February 15, 2021. It has been published by HarperCollins India.

Quraishi, who was CEC from July 30, 2010, to June 10, 2012, introduced a number of electoral reforms, such as the creation of a voter education division, expenditure monitoring division, the India International Institute of Democracy and Election Management, and launched the National Voters Day.