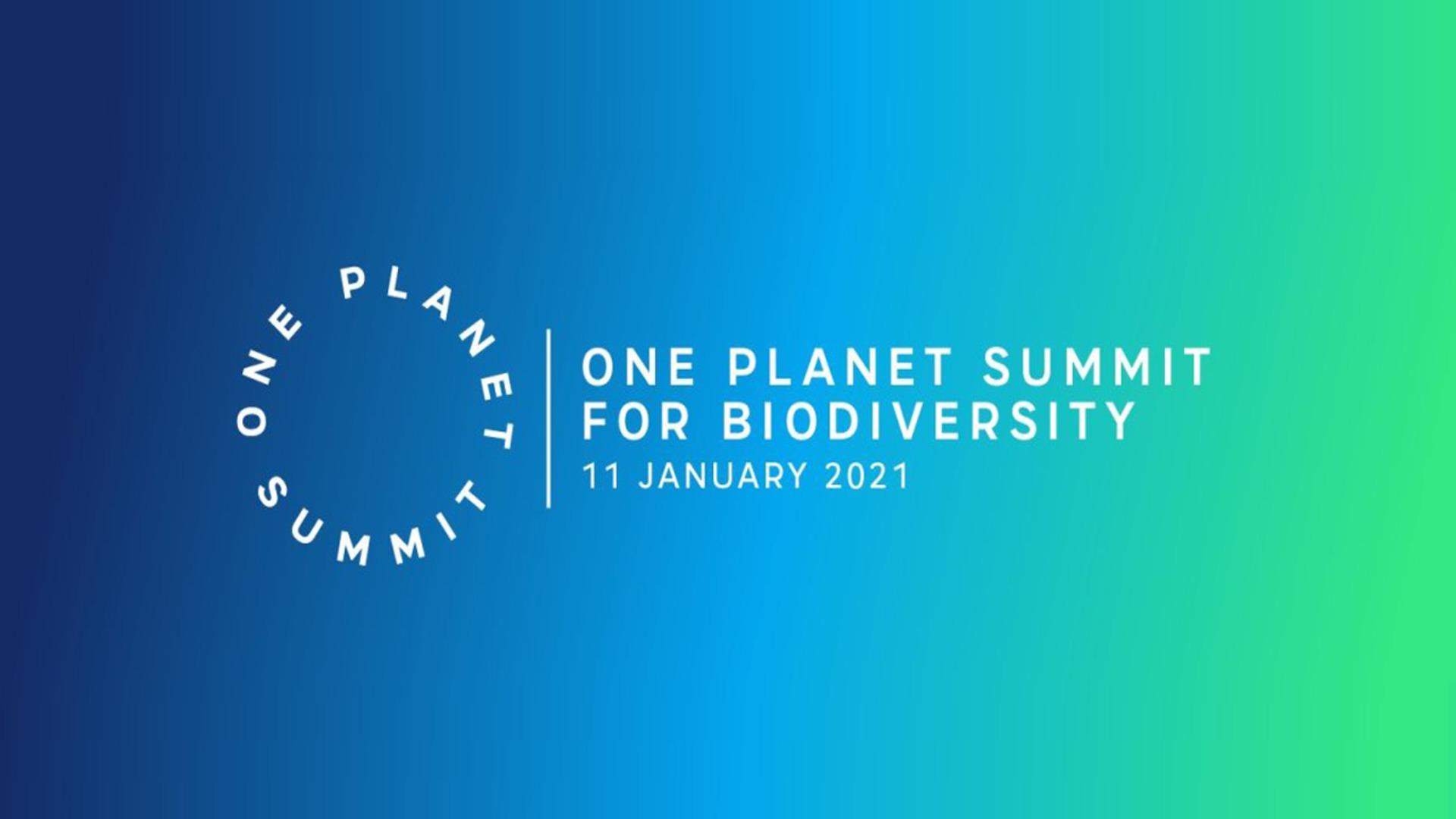 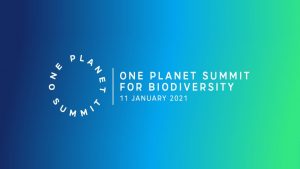 The Government of France organised the fourth ‘One Planet Summit’, through videoconferencing, which aimed at protecting the world’s biodiversity. The Summit was organised in cooperation with the United Nations and the World Bank. The theme of the Summit was “Let’s act together for nature!”

It was inaugurated by the Secretary-General of the United Nations António Guterres, French President Emmanuel Macron, and President of the World Bank Group David Malpass.

The Summit focused on biodiversity preservation through: