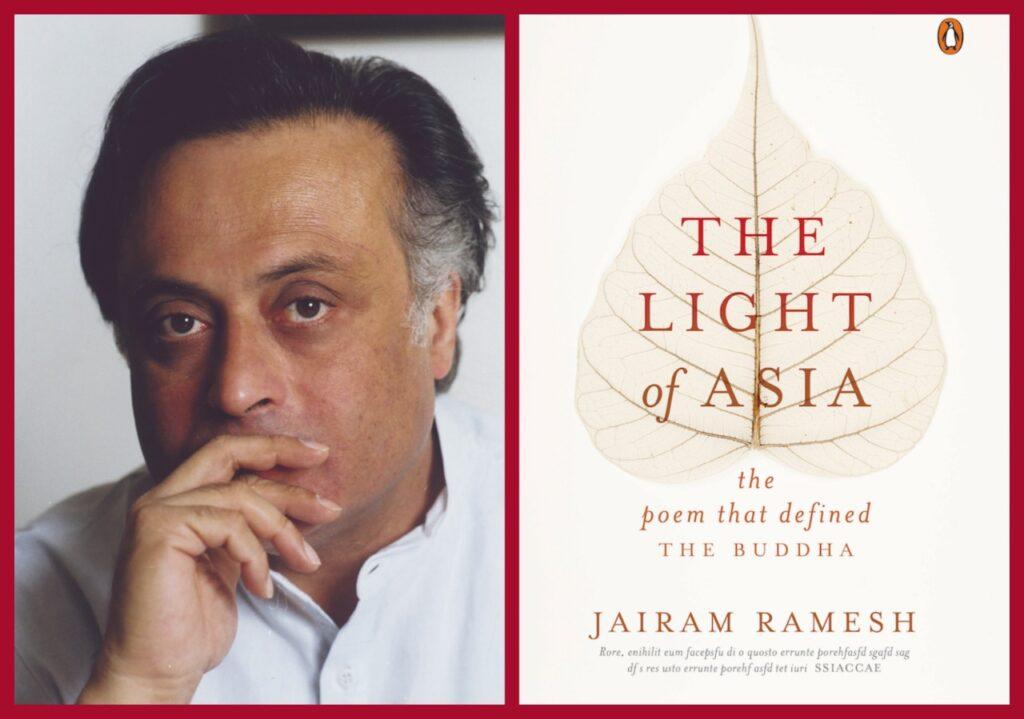 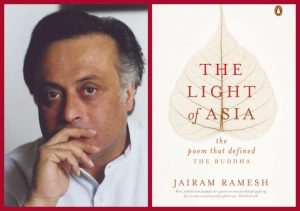 A new book titled “The Light of Asia” authored by Jairam Ramesh is a biography of an epic bio-poem on the Buddha. Ramesh, the author, Member of Parliament, former Union Minister, and Congress leader, digs deep in his new book to bring out the fascinating story behind the epic 1879 poem, “The Light of Asia” by Sir Edwin Arnold, that took the world by storm and in some ways, brought the Buddha’s story to the world at the turn of the last century.