Skip to content
Current Affairs   »   Kerala govt. to have its own... 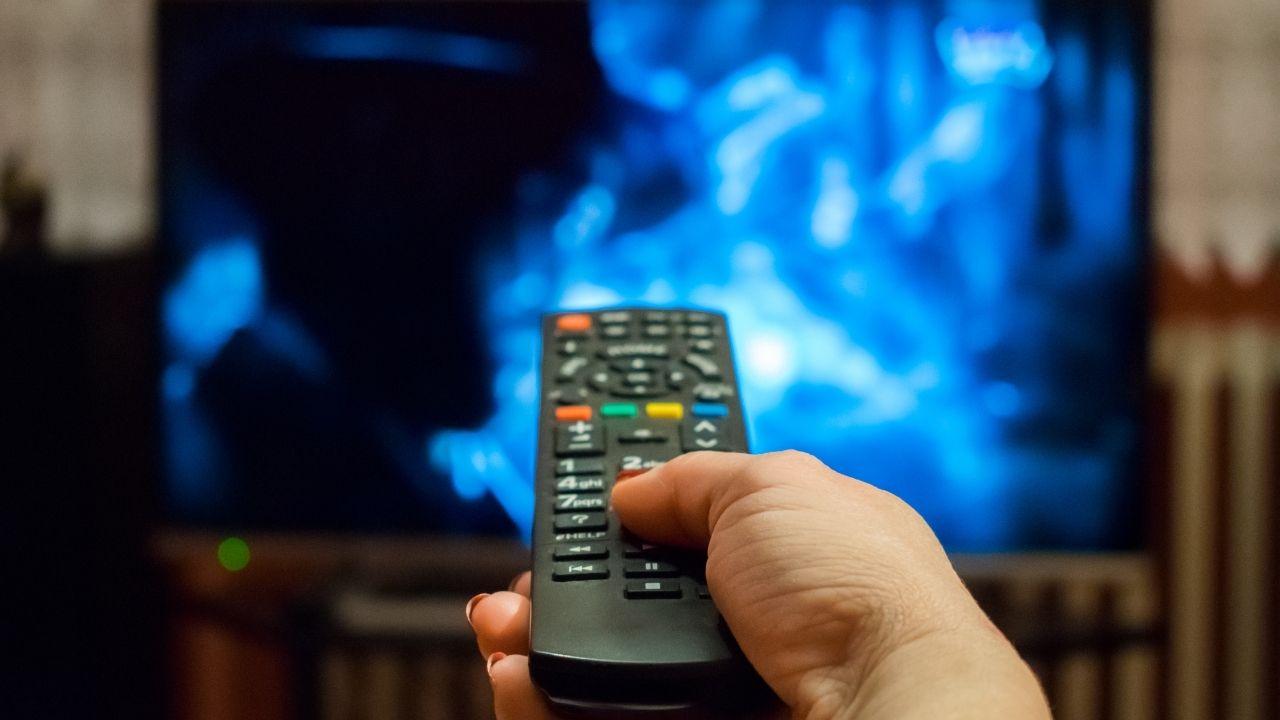 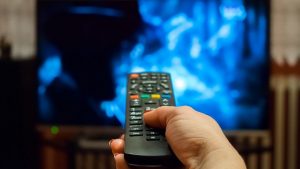 Why Kerala will launch a new OTT platform?