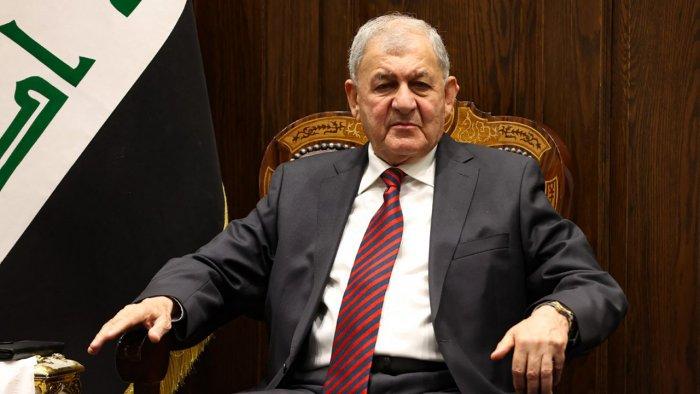 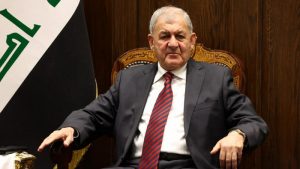 The Iraqi Parliament chose Kurdish politician, Abdul Latif Rashid to lead the country. Rashid won more than 160 votes against 99 for the incumbent Saleh. Rashid, 78, is a British-educated engineer and was the Iraqi minister of water resources from 2003-2010. Outgoing President Saleh reportedly walked out of the parliament building as the votes were tallied.

Who is Abdul Latif Rashid?