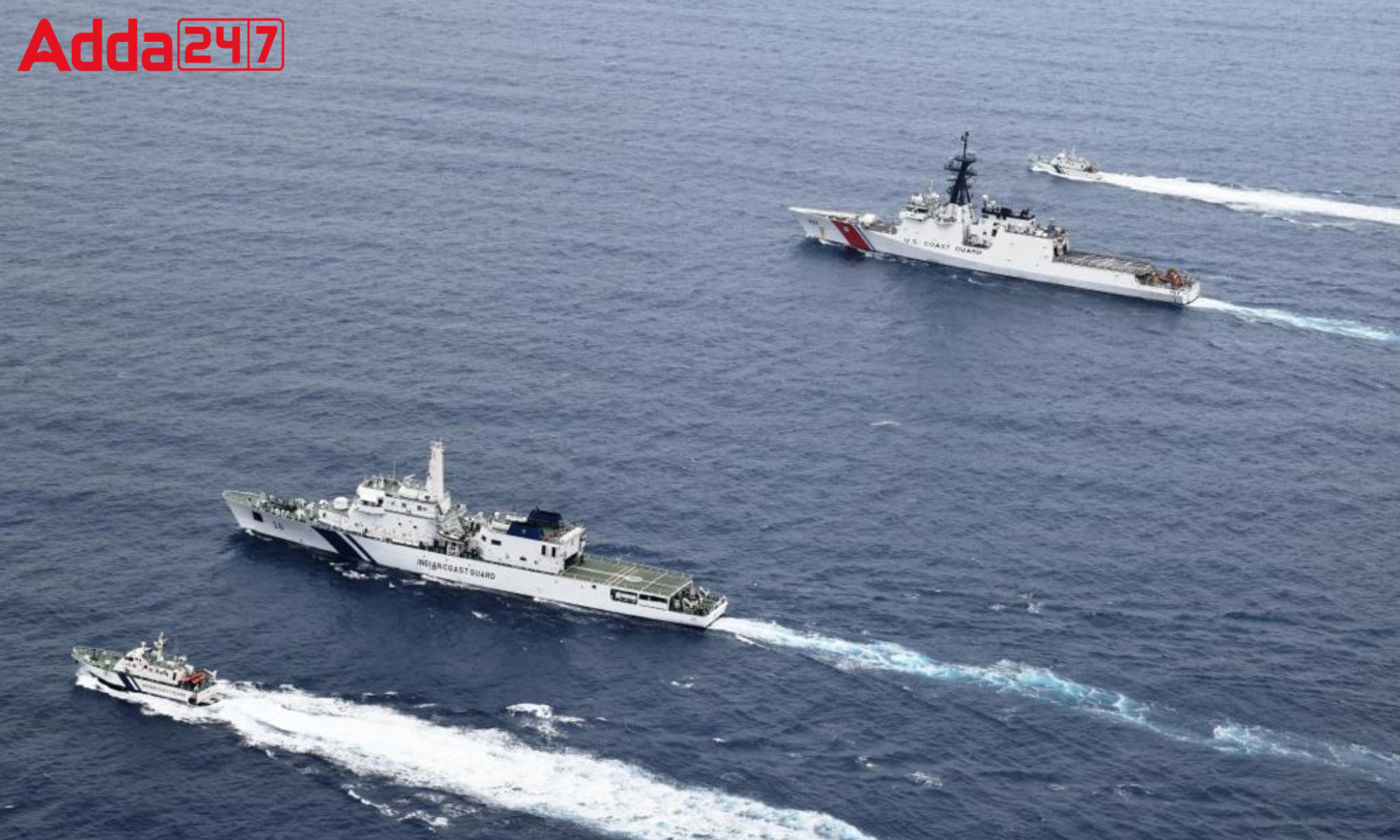 Abhyas drill: The Coast Guards of India and the United States participated Off the coast of Chennai in the massive Abhyas drill or the Abhyas joint drill. The United States Coast Guard (USCG) Cutter Midgett’s four-day visit came to an end. The USCG ship and the Indian Coast Guard discussed best practices for search and rescue operations while they were in port.