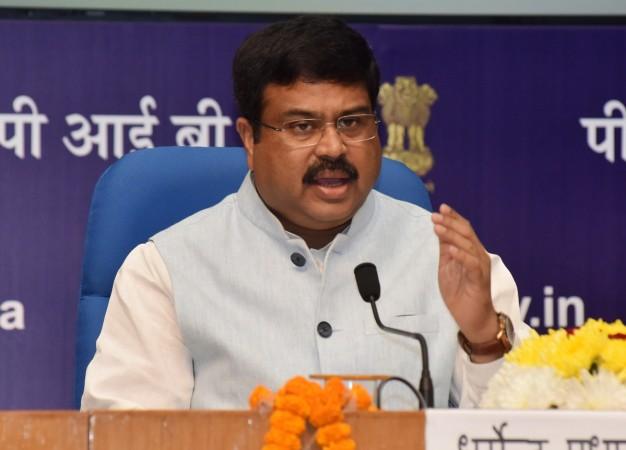 Dharmendra Pradhan introduces SCALE app: The SCALE (Skill Certification Assessment for Leather Employees) app was unveiled on September 20th by Minister of Education and Skill Development Dharmendra Pradhan at the Council of Scientific & Industrial Research (CSIR)-Central Leather Research Institute (CLRI) in Chennai. This app provides a one-stop solution for the education, testing, and employment requirements of the leather sector.

A fresh emphasis on skilling, re-skilling, and up-skilling as well as promoting capacity building is required, according to the Union Minister, who also discussed the changes in the industry brought on by the development of digital technology and environmentally friendly practises. He suggested that CSIR-CLRI start a national capacity development initiative to improve the skills of experts working in this field. He continued by saying that the National Skill Development Corporation (NSDC), CLRI, and Leather Sector Skill Council will work together to build Common Facilities and Skilling Centers throughout India, including Chennai.

The second-largest manufacturer and consumer of shoes worldwide is India. In India, where the leather industry also maintains a substantial annual production of around 3 billion square feet of leather, about 13% of the world’s leather hides and skins are produced. This country produces 9% of the footwear made worldwide. Numerous leather and footwear clusters can be found all over India, from coast to coast.

A nonprofit organisation called the Leather Sector Skill Council (LSSC) was established to assist India’s leather industry in meeting the demand for skilled labourers. The LSSC was founded in 2012 and is one of the significant sector skill councils recognised by the National Skill Development Corporation. (NSDC). It meets the demands of the completed leather, footwear, apparel, leather goods, and accessories sub sectors for employment and training.