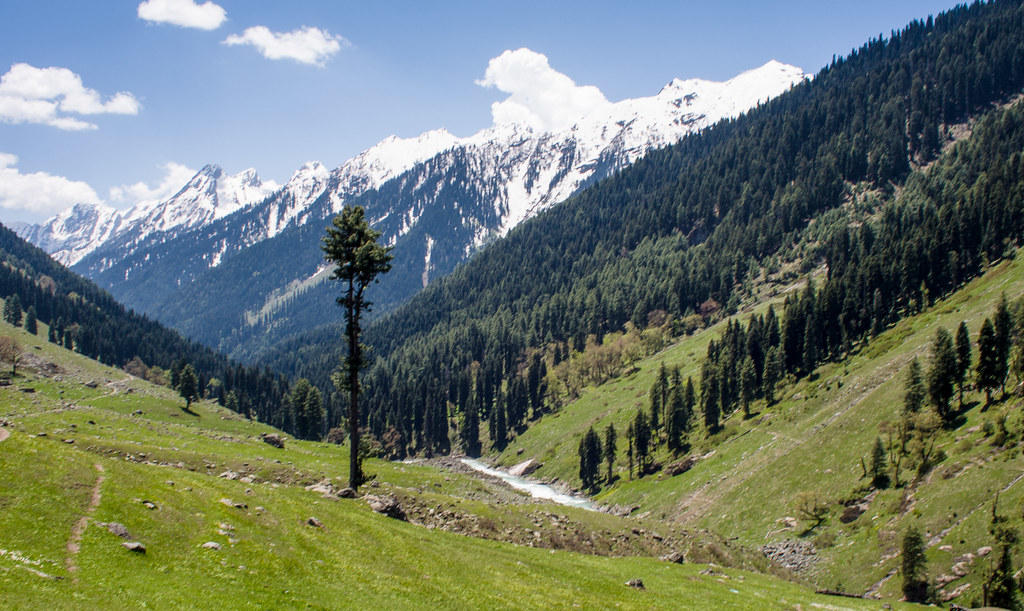 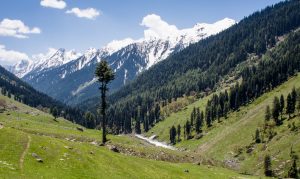 In the Union Territory of Jammu and Kashmir, the Samba district of the Jammu division has become the first district in India to cover 100% of households under the Ayushman Bharat Pradhan Mantri Jan Arogya Yojana (ABPMJAY)- SEHAT scheme. The district achieved this milestone after the conclusion of a special registration drive organized by the State Health Agency (SHA) from April 11 to April 21 in all BDO offices across the district which was aimed to cover all families under the ABPMJAY SEHAT scheme in the district.

The Samba district has a total of 62,641 families with 3,04,510 people eligible for ABPM-JAY SEHAT golden cards. However, 100% family coverage for the Ayushman Bharat Golden card in the district is a major achievement for the UT Government. This ambitious health insurance scheme enables all the residents of J&K including employees and pensioners as well as their families to avail of cashless quality healthcare services across public and empanelled private hospitals across India.

About the ABPMJAY SEHAT scheme: