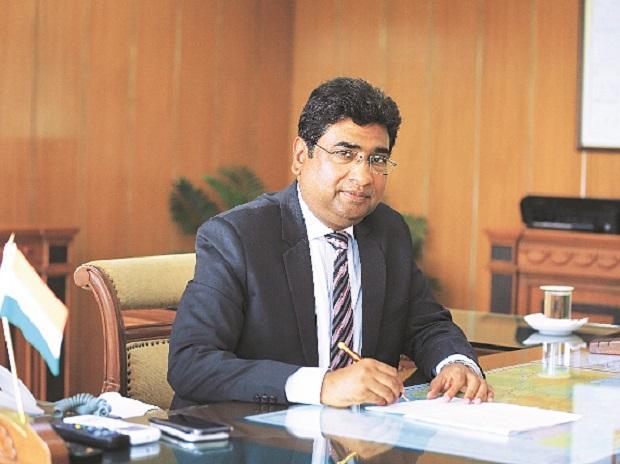 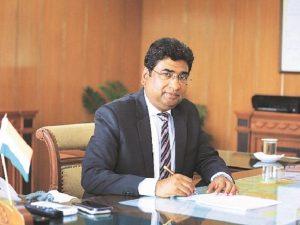 The Appointments Committee of the Cabinet has approved the appointment of the current chairman of the Railway Board VK Yadav as the Chief Executive Officer (CEO). The chairman and CEO will be the cadre controlling officer responsible for human resources (HR) with assistance from a DG (HR).

ACC approves restructuring of Railway Board: