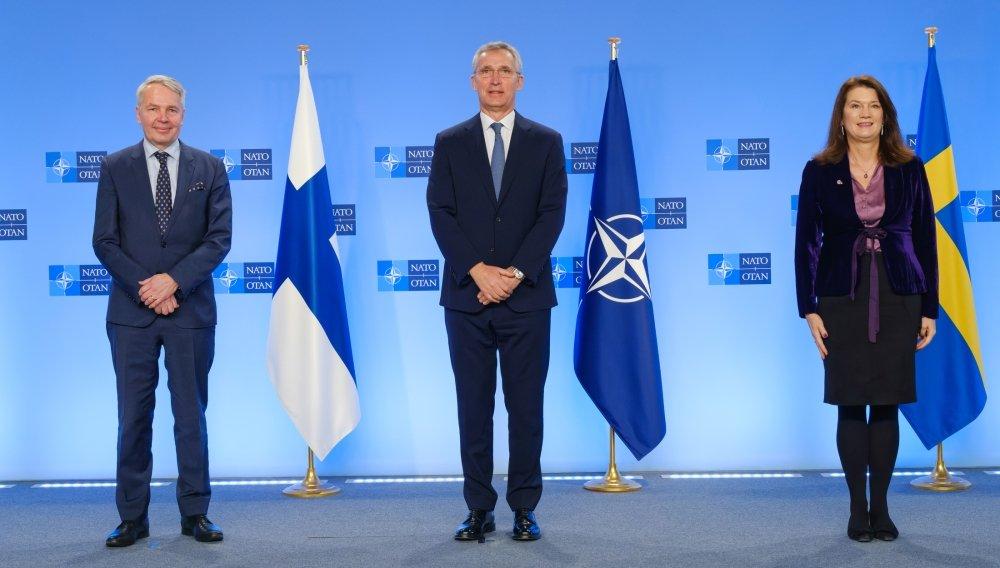 At the NATO Headquarters, Sweden and Finland signed the accession protocols. Pekka Haavisto of Finland and Ann Linde of Sweden, both foreign ministers, were present for the signing. Days have passed since the trilateral agreement between Sweden, Finland, and Turkey was signed. Turkey initially opposed the Nordic countries’ admission to the organisation on the grounds that they were harbouring Kurdish insurgents. At the last trilateral conference in Madrid, Turkey agreed to drop its objections under specific circumstances.

With 30 members—28 European and 2 North American—the North Atlantic Treaty Organization, often known as the North Atlantic Alliance, is an intergovernmental military alliance. The North Atlantic Treaty, which was signed in Washington, D.C., on April 4, 1949, is implemented by the organisation, which was founded during World War II. As a collective security structure, NATO’s autonomous member nations have agreed to defend one another from outside threats. NATO functioned as a check on the imagined Soviet Union threat during the Cold War.