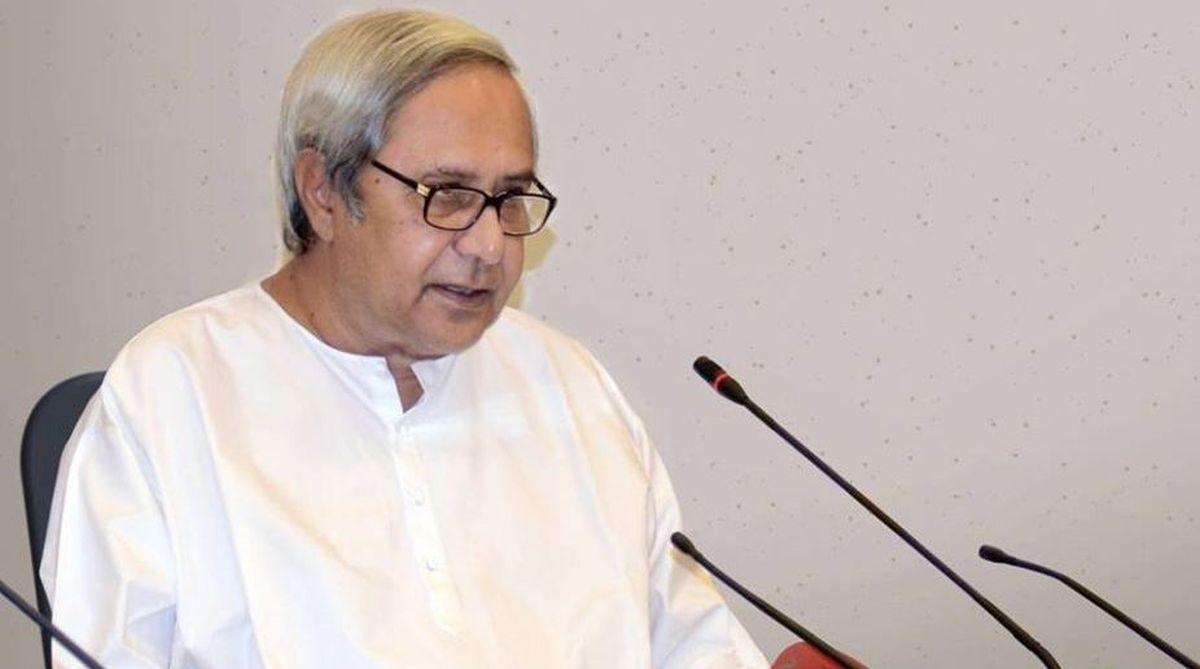 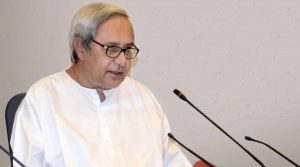 Odisha has topped in the state ranking for implementation of the National Food Security Act (NFSA) through ration shops, followed by Uttar Pradesh and Andhra Pradesh. Union Food and Consumer Affairs Minister Piyush Goyal released the ‘State Ranking Index for NFSA’ 2022 during a conference of state food ministers on food and nutrition security in India.

As per the government’s ranking, Odisha is at first position with a score of 0.836, followed by Uttar Pradesh (0.797) and Andhra Pradesh (0.794). The current version of the Index measures the effectiveness of NFSA implementation majorly through operations and initiatives under TPDS (Targeted Public Distribution System).

Key point of the ranking: