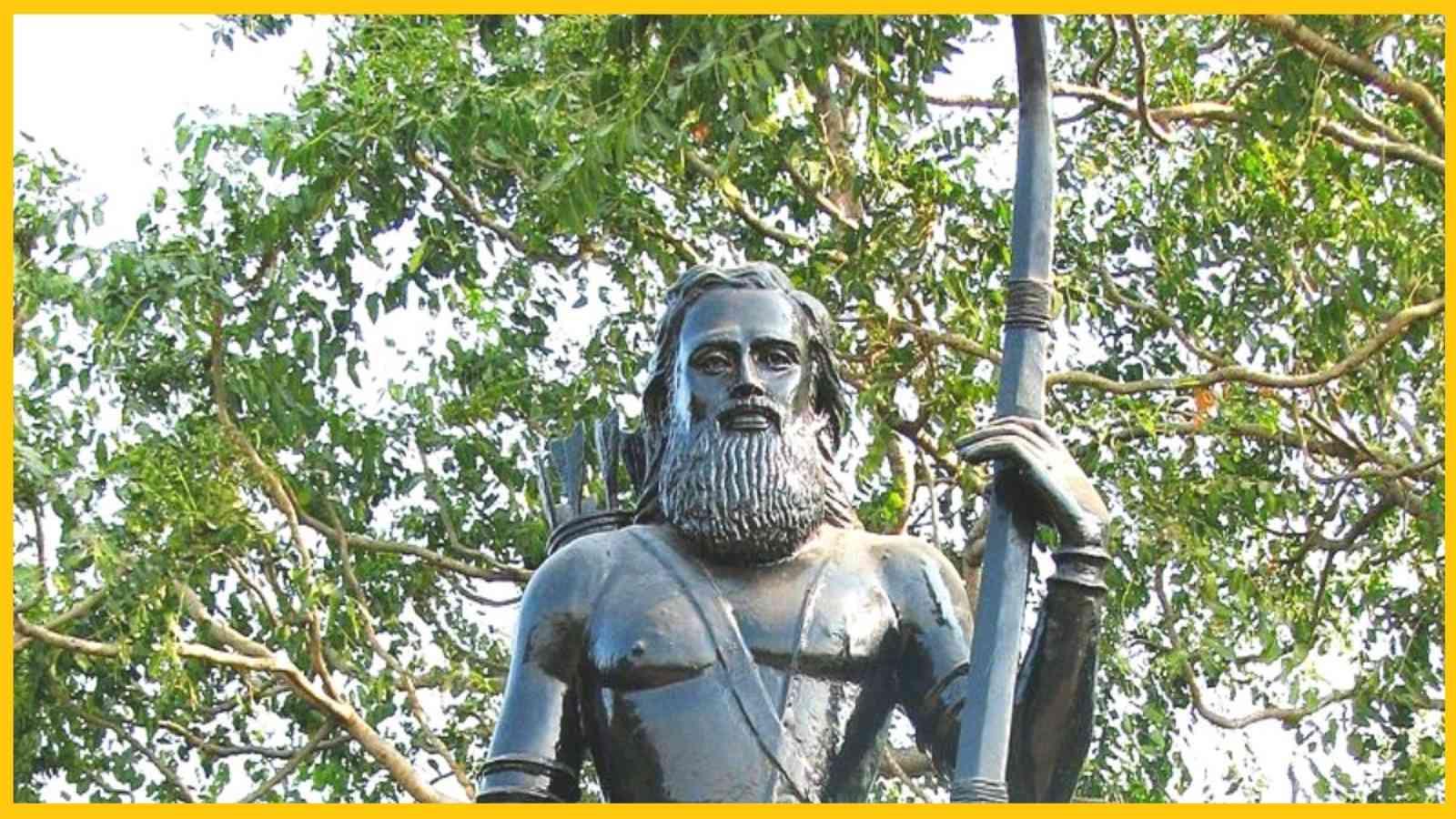 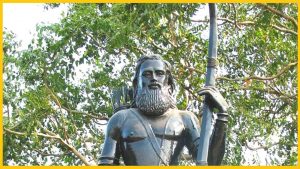 Prime Minister Narendra Modi unveiled a 30-feet bronze statue of Alluri Sitarama Raju at Bhimavaram in Andhra Pradesh’s East Godavari district on the 125th birth anniversary of the freedom fighter. The 125th birth anniversary of Alluri Sitarama Raju, along with 100 years of ‘Rampa Kranti’ will be celebrated throughout the year marking 75 years of Independence.

About the Alluri Sitarama Raju:

Believed to have been born in present-day Andhra Pradesh in 1897 or 1898, Alluri Sitarama Raju is known for leading guerrilla resistance against the British in the region at a very early age. According to Dr Murali Atlury, a professor of history at the University of Hyderabad, at the age of 18, Raju became a sanyasi and began visiting the hill and tribal areas of the region. Raju was not a tribal himself, but as per Dr Atlury, his “great ability” lay in bringing people from various backgrounds together for the anti-colonial cause. He was eventually captured by the British and executed in 1924.