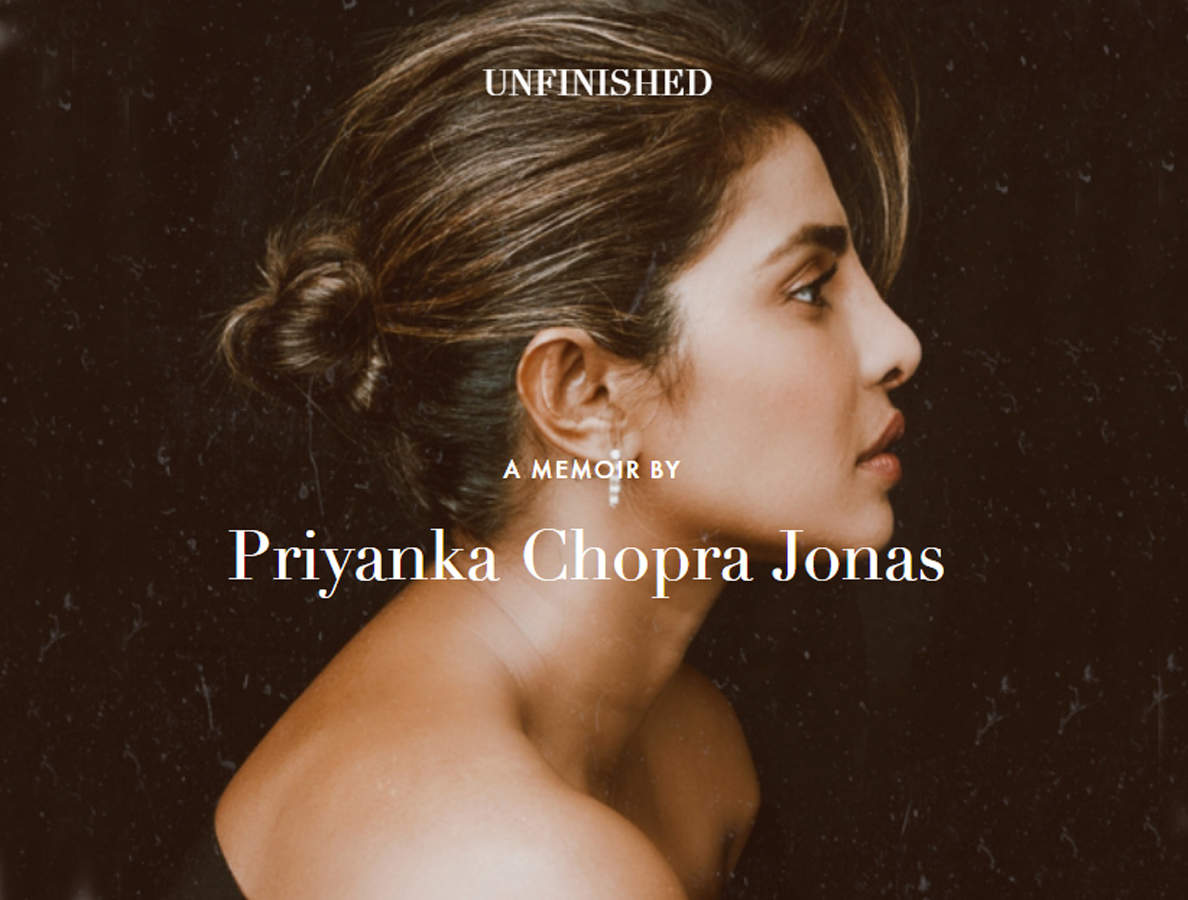 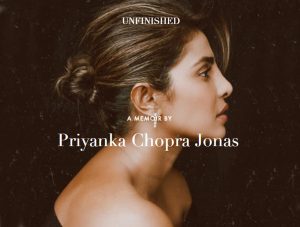 Actor-producer Priyanka Chopra Jonas officially turned author with the release of her first book, “Unfinished: A Memoir”, which she described as “honest, raw and vulnerable”. The end result is a book, published by the Michael Joseph imprint, which covers her dual-continent 20-year-long career as an actor and producer and her work as a Unicef Goodwill Ambassador.

The memoir promises to offer insights into Priyanka Chopra Jonas’ childhood in India, her formative teenage years in the US. Her return to India resulted in the newcomer to the pageant world, against all odds, winning the national and international beauty competitions – Miss India and Miss World – that launched her global acting career.