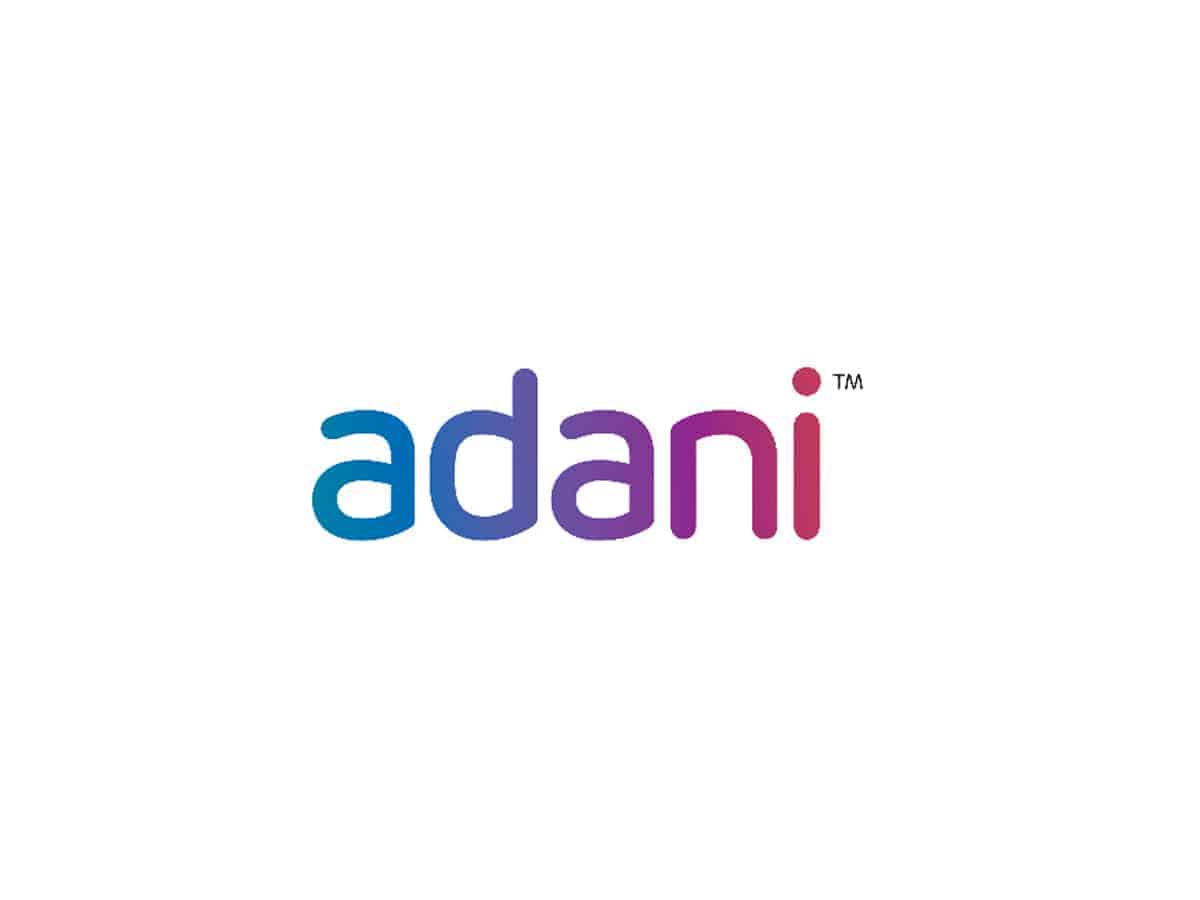 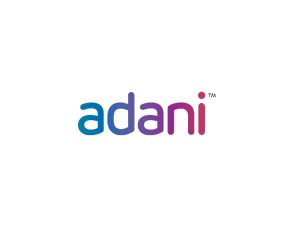 Gautam Adani-led Adani Group has took over the responsibilities of the Jaipur International Airport from the Airports Authority of India (AAI). The airport has been leased out to the group by the government of India for a period of 50 years. For the last two months, officials from Adani group have been observing operations at the airport. Airport director J S Balhara handed over a symbolic key of the airport to Chief Airport Officer Adani Jaipur International Ltd Vishnu Jha in the presence of other officials.

About the Jaipur airport:

Jaipur airport is the 11th busiest airport in India in daily scheduled flight operations. Located in the southern suburb of Sanganer, the airport was granted the status of the international airport on 29 December 2005. The civil apron can accommodate 14 aircraft and the new terminal building can handle up to 1,000 passengers at a time.