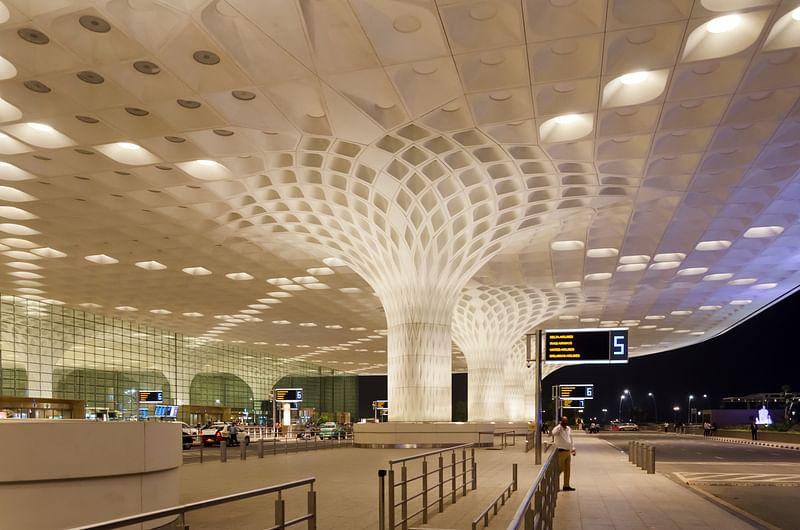 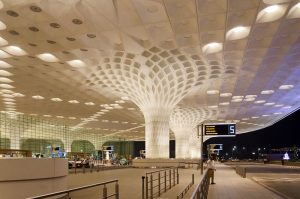 Adani Group led by Gautam Adani has completed the takeover of ‘Mumbai International Airport’ from the GVK group. With this takeover, Adani group has become the top company in terms of airport infrastructure companies in India. Mumbai International Airport will be operated by Adani Airport Holdings which is a wholly-owned subsidiary of Adani Enterprises. With the takeover, Adani group’s airports now account for a fourth of total footfalls at airports across India, and a third of total air cargo handled.