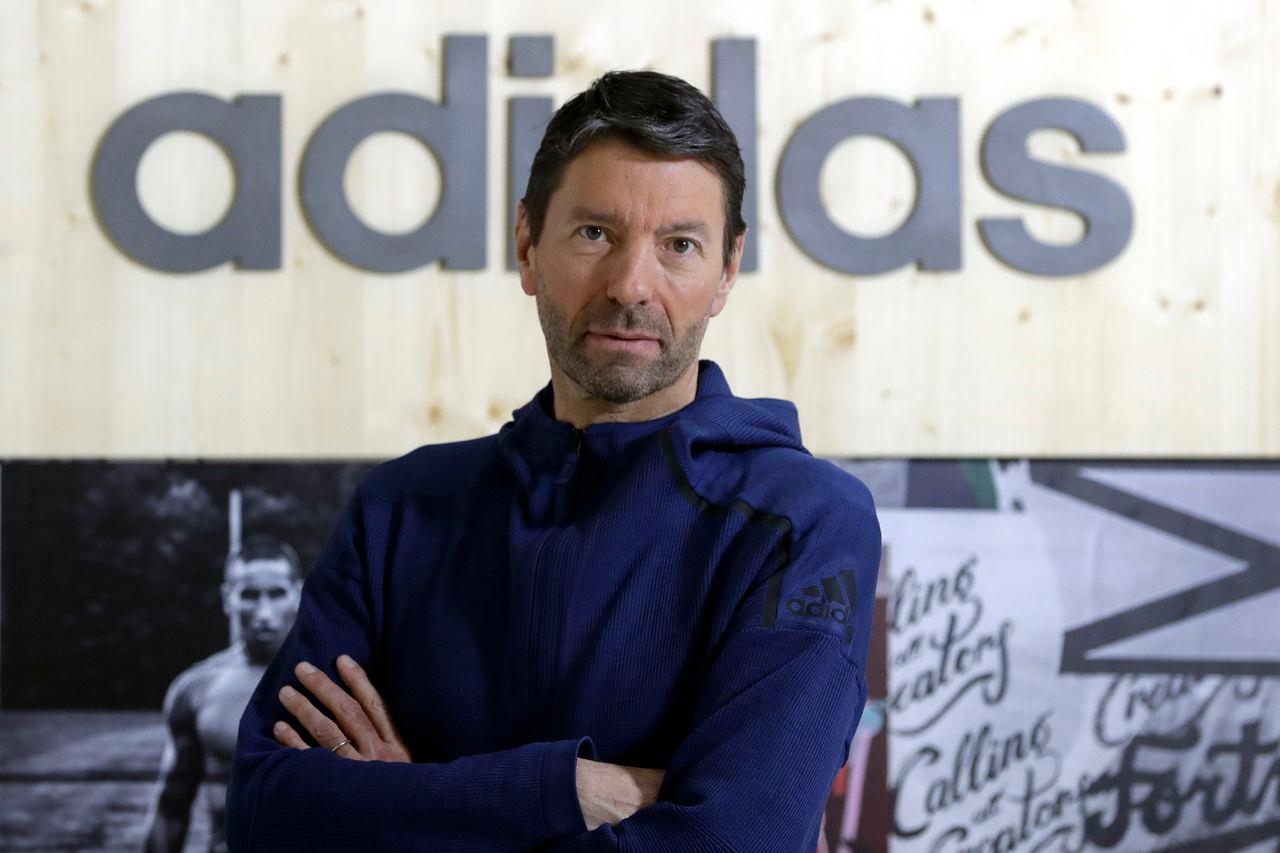 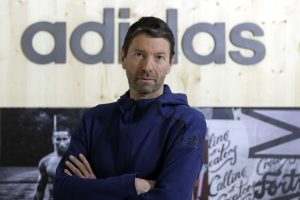 Adidas CEO, Kasper Rorsted will step down next year, the sports apparel maker. Rorsted, who has been CEO since 2016, and its supervisory board mutually agreed that he will hand over during the course of 2023. Rorsted’s departure was a mutual decision of the supervisory board and the CEO following confidential discussions. Besides the pandemic slump, Rorsted had to contend with criticism that the company had done too little to promote diversity.

During his tenure at Adidas, Rorsted presided over a steady increase in the stock, valuing the company at more than 67 billion euros around this time just last year. Since then, the stock has come back to levels similar to when he took over in 2016. By contrast, Nike and Puma shares have gained in the same period.