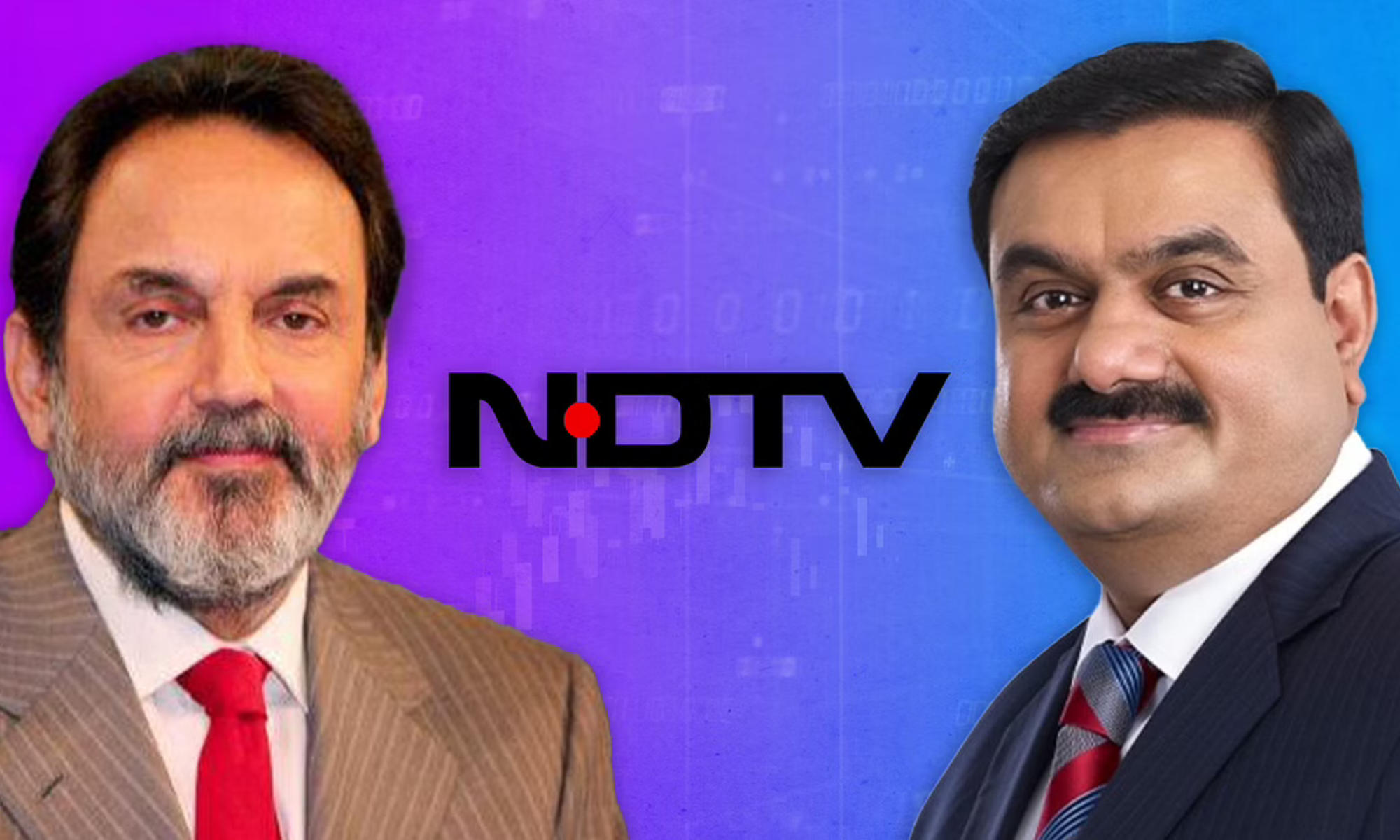 Adani to acquire NDTV: The television channel NDTV Ltd. was acquired by the Gautam Adani-led Adani Group and Vishvapradhan Commercial Pvt Ltd. The conglomerate, which has a wide range of business interests, announced that it will make an open offer to acquire an additional 26% of the company as required by SEBI. The Adani Group plans to increase its media investment by developing a television station after announcing in May of this year that it would buy 49% of the online news site BloombergQuint.

Will Adani be able to acquire NDTV’s majority ownership?

Adani to acquire NDTV: Why does Adani want to be NDTV’s owner?

Adani Group engaged journalist Pugalia to run its media venture, Adani Media Ventures, last September with the intention of breaking into the mainstream media. Pugalia presided over Quint Digital Media, the company that ran BloombergQuint. “AMNL aims to provide information and expertise to Indian people, customers, and foreigners with an interest in India. NDTV is the best broadcast and digital platform to carry out our goal due to its dominant position in news and strong and diverse reach across genres and geographies. Pugalia stated in the release, “We look forward to enhancing NDTV’s leadership in news delivery.