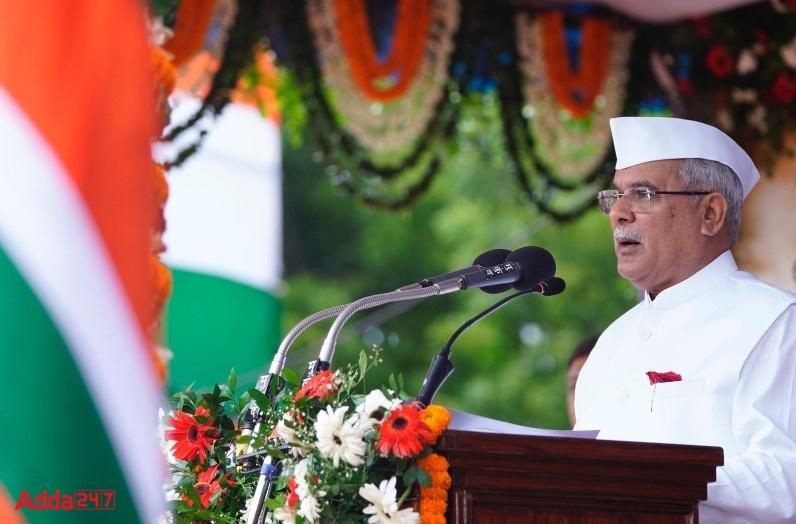 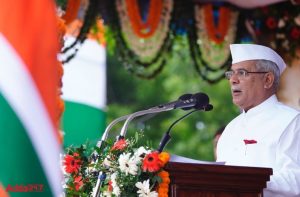 The Chhattisgarh government will set up rural industrial parks in the state. In the first year of the project, there will be 300 such parks. This move aimed to strengthen the rural economy and make the “gauthan” (cattle shed) a centre of livelihood. The project will be launched on Gandhi Jayanti, October 2. The first such park in Chhattisgarh came up in Kulgaon, Kanker district, which has been named Gandhi Gram.