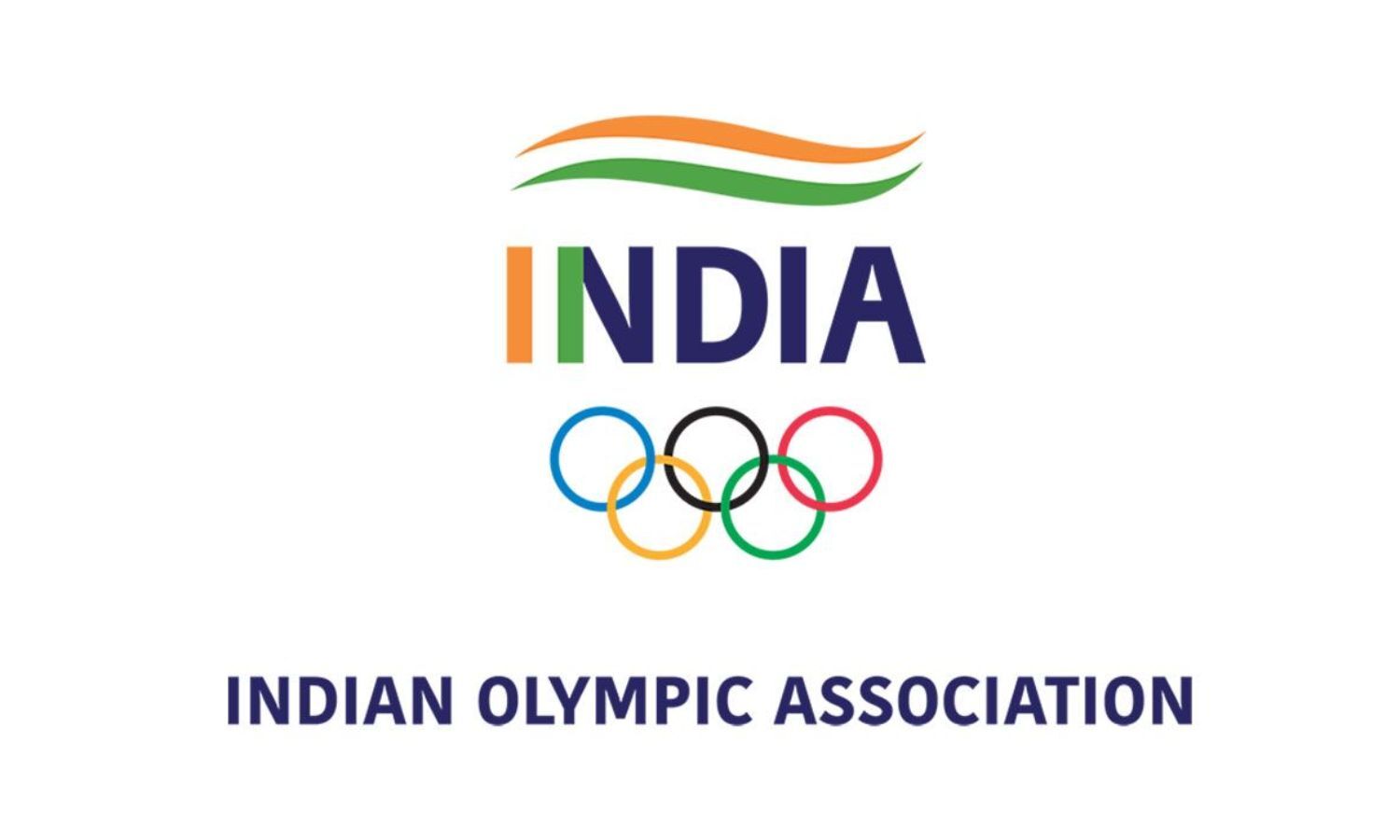 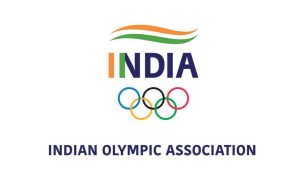 The Indian Olympic Association has co-opted Adille Sumariwalla as the President of the association till fresh elections are held. The erstwhile President of the IOA, Dr Narinder Dhruv Batra, resigned from the post of President, IOA on July 18 due to personal reasons. Thereafter, 18 executive members out of 31 in accordance with clause 11.1.5 of the IOA Constitution co-opted the undersigned to fill the vacancy.