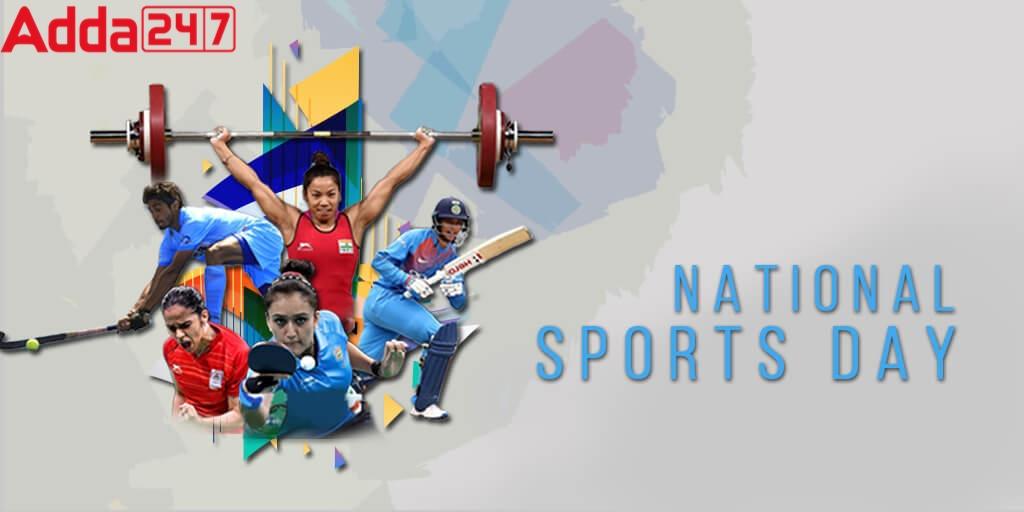 India celebrates National Sports Day Or Rashtriya Khel Divas Day on 29th August to commemorate the birth anniversary of hockey legend, Major Dhyan Chand. The day is also dedicated to the nations’ sports heroes and champions, honoring their contribution and dedication towards bringing laurels to the country. With the aim to raise awareness about the values of sports: discipline, perseverance, sportsman spirit, teamwork, and to encourage public in large to take up sports and make it an integral part of their lives while emphasizing on the importance of being fit and healthy.

The day was first observed in 2012 as a tribute to Major Dhyanchand. Born on August 29, 1905, Major Dhyanchand went on to become one of the legends in the game of hockey. He started off his career with the British Indian Army regimental squad. Major Dhyanchand played a crucial role in India’s gold medal victory at the Olympics three consecutive times – 1928, 1932, and 1936. He was awarded the Padma Bhushan, the third-highest civilian award in 1956. In 1979, the Indian Postal Department issued special stamps to honour the magician of hockey.

The National Sports Day aims to create awareness about the importance of sports and the benefits of being physically active in life. Various events with the theme of promoting sports among people are organised around the country. On this day, outstanding sportspersons of the country are honoured with recognitions like Arjuna Award, Dhyan Chand Award, Rajiv Gandhi Khel Ratna and Dronacharya Award. The awards are presented by the President of India at a ceremony at the Rashtrapati Bhavan.

His Later Life: After retiring from the army from a major’s rank in 1956, the Indian government awarded Dhyan Chand with Padma Bhushan, the country’s third-highest civilian honour. His son, Ashok Kumar Singh, was also a member of India’s Olympic field hockey teams in the 1970s and scored the winning goal in the 1975 World Cup championship.