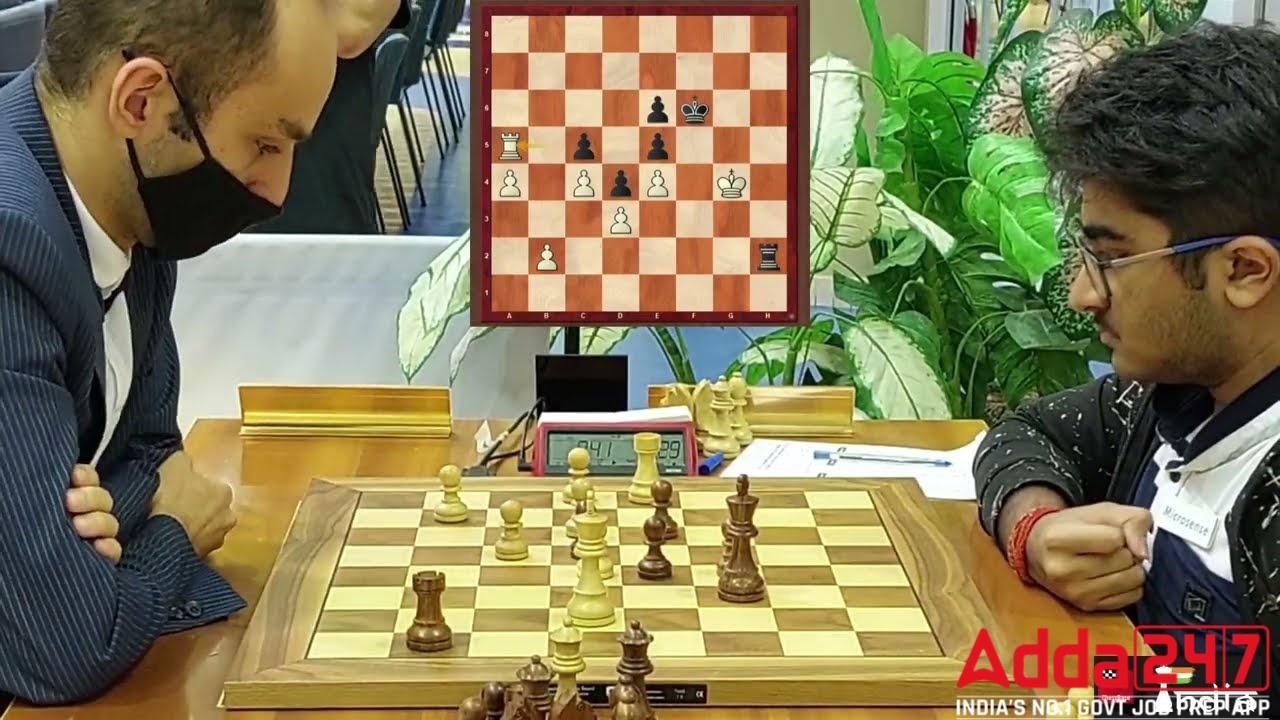 Sixteen-year-old Aditya Mittal has become India’s 77th chess Grandmaster during an ongoing tournament in Spain. The Mumbai player, who had secured three GM norms, crossed 2,500 ELO points mark during the sixth round of the ongoing Ellobregat Open tournament in Spain. He drew the game against Spain’s No.1 Francisco Vallejo Pons to achieve the feat.

Who Were The Others To Get This:

Mittal is also the fifth Indian to achieve the GM title in 2022 after Bharath Subramaniyam, Rahul Srivatshav, V Pranav V and Pranav Anand.

How To Get A GM Tag:

To become a GM, a player has to secure three GM norms and cross the live rating of 2,500 ELO points.

A Long Wait For Mumbai:

Mumbai got its sole Grandmaster in the year 1997 – Pravin Thipsay. Since then Mahrashtra has had nine more GMs from various other cities of the state, yet none from the capital. 16-year-long Aditya Mittal became the answer to the perennnial question.

Serbia Masters and El Llobregat Open turned out to be quite good events for Aditya, as the first one is where he scored his first and third GM-norms, the second event is where he earned his second GM-norm and crossed 2500 in the live ratings. Both happened in a year apart. He might just win the 3rd El Llobregat Open 2022.