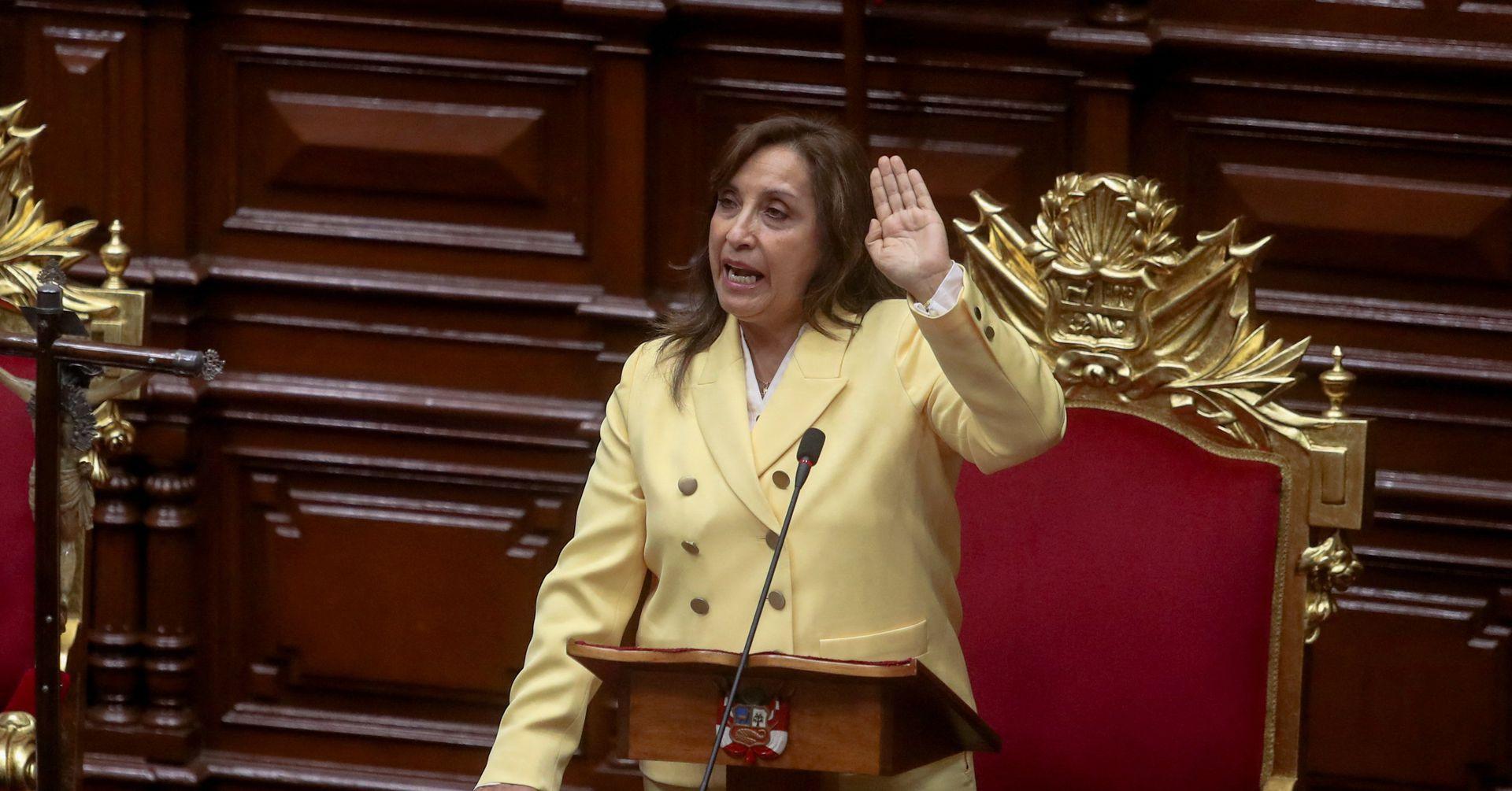 Dina Boluarte became Peru’s first female president amid a political maelstrom when her predecessor and former boss Pedro Castillo was ousted in an impeachment trial and detained by police after he tried to illegally shut down Congress.

The South American country, Peru, has just seen a significant political upheaval. Pedro Castillo has been impeached and arrested and Dina Boluarte, a 60-year old lawyer, has become the country’s first female President. For the markets, the crisis in Peru may be important because it makes for nearly 15% of the world’s copper exports as per 2020 data from the Organisation for Economic Cooperation and Development.

What Has happened in Peru:

The latest political crisis in Peru is a continuation of a series of events that have led to four Presidents since 2020. Castillo, a left-wing former school teacher, was elected in June 2021 and since then, he’s mired in charges of corruption. He has survived two impeachment proceedings in the last 18 months and a third one was due when he decided to make a dramatic move.
On December 7, Castillo declared a state of emergency in Peru, and that the Congress, which is controlled by his rivals, will be dissolved. Many of his own ministers resigned in protest. The sequence of events that followed ended in Castillo’s ouster and Boluarte taking over as the country’s President.