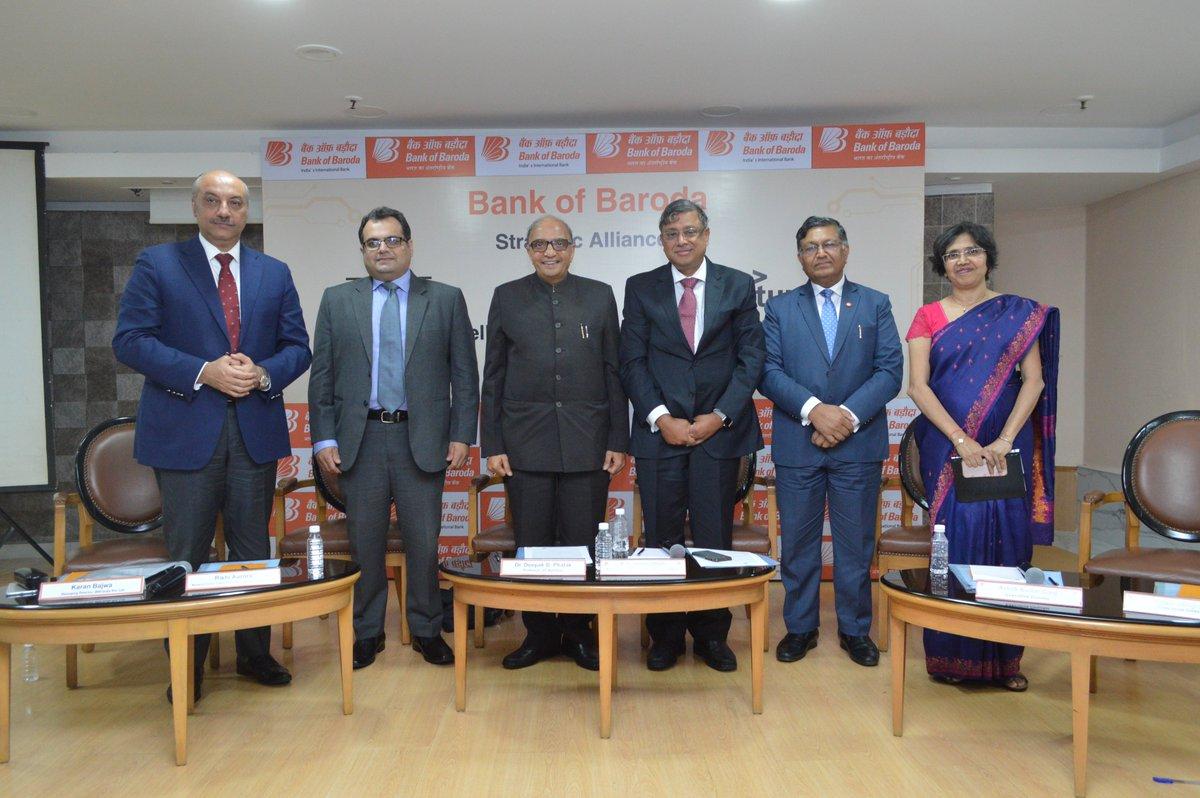 State-owned Bank of Baroda on 6 December 2022 has bagged an EAG Laureate award in the International Olympiad of Financial Security held at Sochi, Russia on 10 October 2022.

The Eurasian group on combating money laundering and terrorism (EAG) is a FATF type regional which comprises of 9 members including India. The 9 countries are: Belarus, China, Kazakhstan, Kyrgyzstan, India, Russia, Tajikistan, Turkmenistan and Uzbekistan. EAG is an associate member of the FATF.

FATF is the global money laundering and terrorist financing watchdog set up in 1989 out of a G-7 meeting of developed nations in Paris.

About Bank of Baroda :

Chairman of the Bank: Hasmukh Adia

The Headquarters of the bank: Vadodara, Gujarat