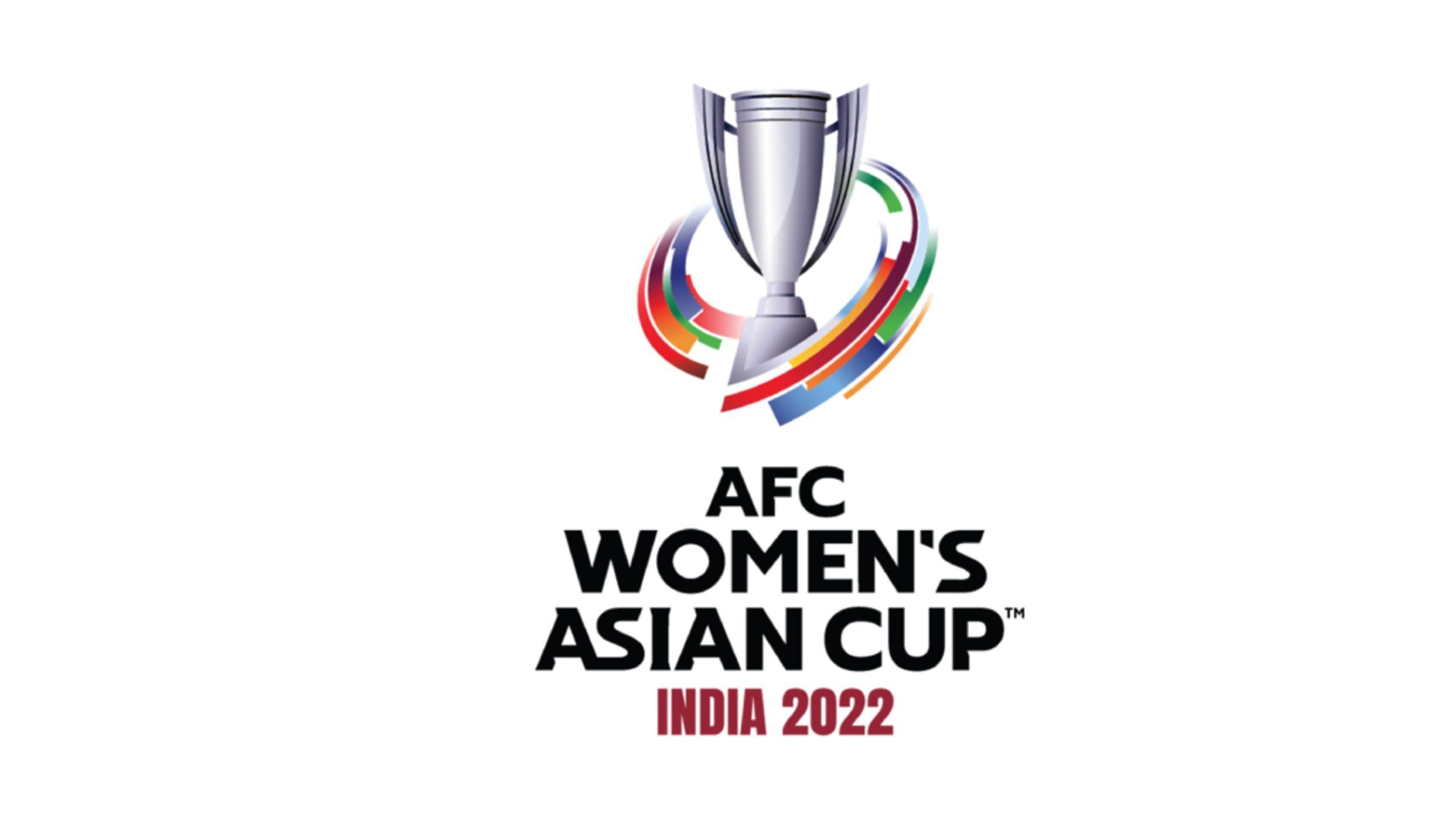 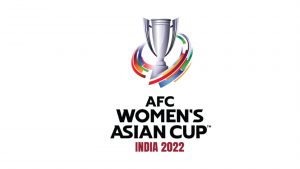 India is all set to host AFC Women’s football Asian Cup India 2022 from 20th January 2022 in Mumbai, Navi Mumbai, and Pune. The tournament will witness 12 teams competing for the trophy. AFC Women’s Asian Cup India will also be the final stage of Asian qualification for the 2023 FIFA Women’s World Cup in Australia and New Zealand. Five teams will qualify for the main event directly while two of them will progress to the inter-confederation play-offs.