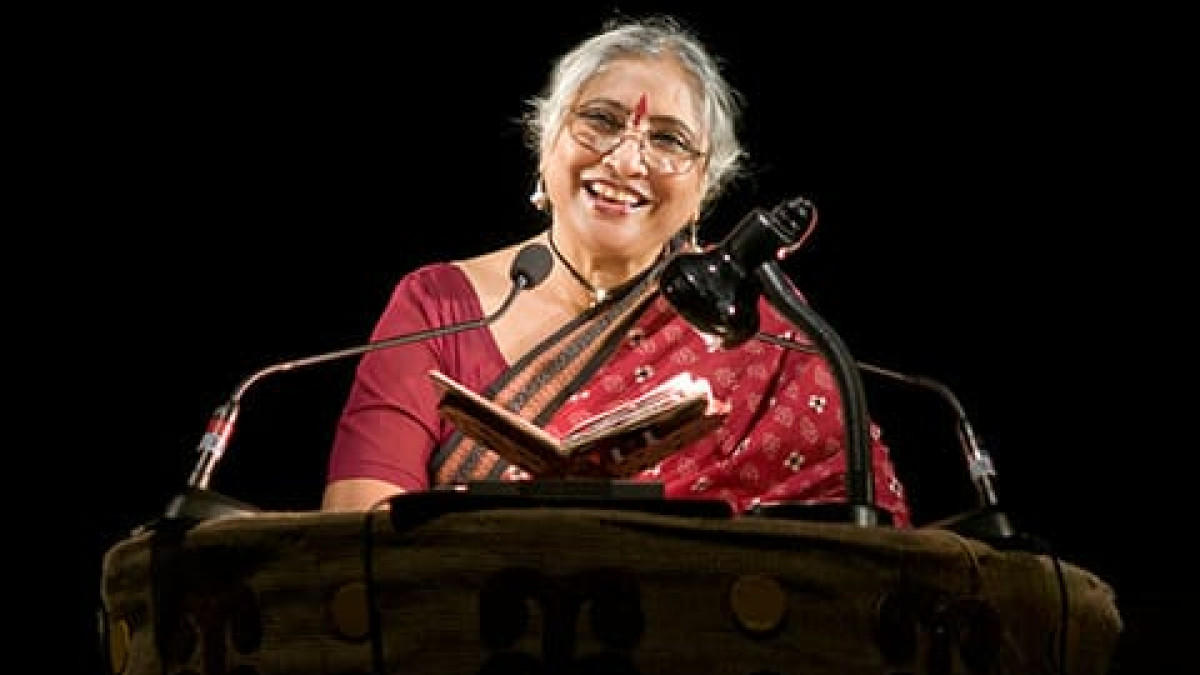 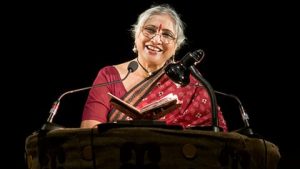 Renowned Bengali theatre personality Saoli Mitra has passed away. She had acted in Ritwik Ghatak’s avant garde film Jukti Takko aar Gappo in 1974. She also wrote, directed and acted in the hugely popular Katha Amritsamman (Words that are like Nectar) another adaptation of the Mahabharata.

Mitra, who was the recipient of Sangeet Natak Akademi in 2003, Padma Shri in 2009, and Banga Bibhusan in 2012 would be remembered by her fans and critics alike for her solo performance as Draupadi in Naathvati Anaathbat (Five husbands, yet an orphan), which she also wrote and directed, and as Sita on Sitakatha.