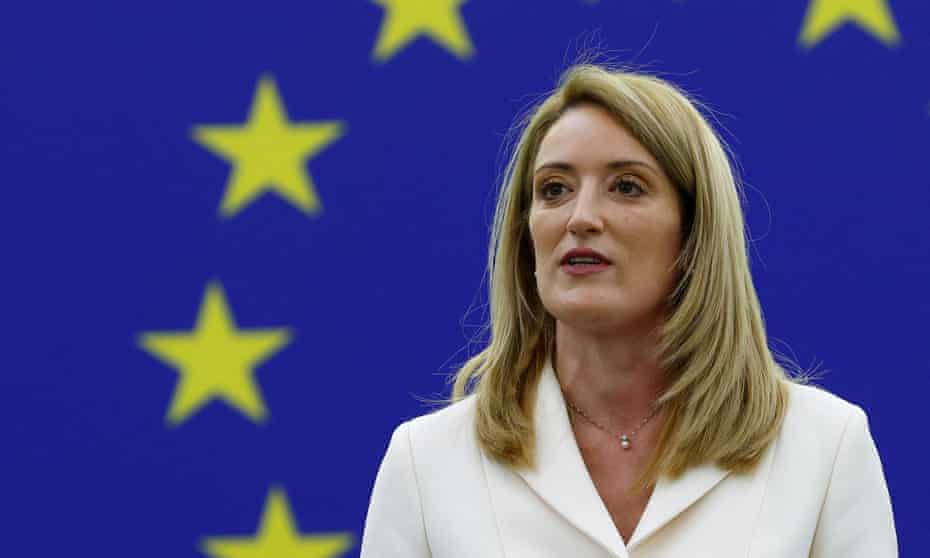 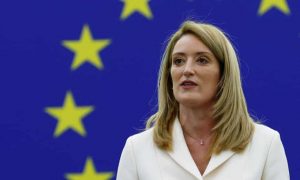 Roberta Metsola, a Christian Democrat from Malta, was elected president of the European Union’s parliament. Her election comes a week after the shock death of outgoing parliament president David Sassoli, who was due to step down as part of a power-sharing pact. She is only the third woman elected to the post. she is the European Parliament’s youngest president. Metsola was the candidate of the parliament’s biggest group, and she received 458 of the 616 votes cast.