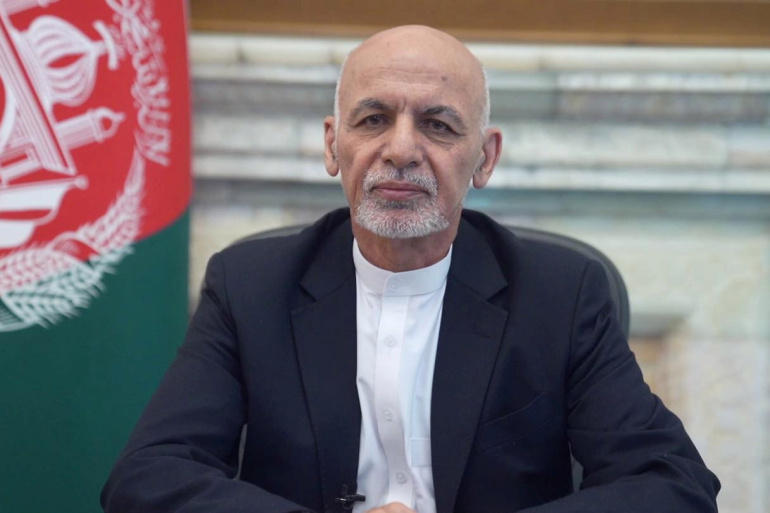 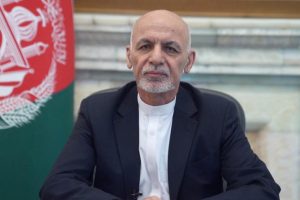 Afghanistan President Ashraf Ghani will shortly tender his resignation, as the government has surrendered to the Taliban forces, which entered Kabul and sought the unconditional surrender of the central government. Following this, a new interim government has been announced, which is likely to be headed by Ali Ahamd Jalali, a US-based academic.

President Ashraf Ghani fled the country as the Islamist terrorists entered the city, he wanted to avoid bloodshed, while hundreds of Afghans desperate to leave flooded Kabul airport.

In Washington, opponents of President Joe Biden’s decision to end America’s longest war, launched after the Sept. 11, 2001, attacks.  American diplomats were flown by helicopter to the airport from their embassy in the fortified Wazir Akbar Khan district as Afghan forces, trained for years and equipped by the United States and others at a cost of billions of dollars, melted away.