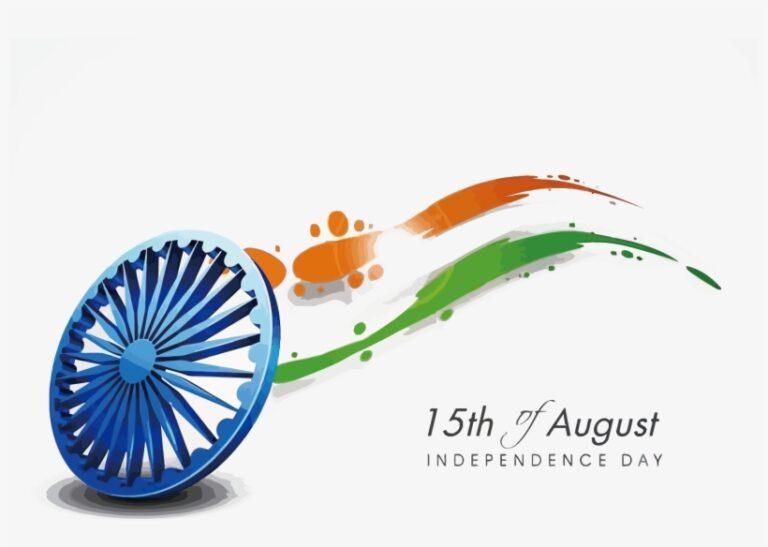 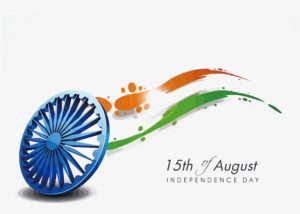 India is celebrating the 75th Independence Day on 15th August 2021 to mark the country’s freedom from nearly two centuries of British colonial rule. India is marking its 75th Independence Day as “Azadi ka Amrit Mahotsav”. Prime Minister Narendra Modi is leading the celebrations from Red Fort in New Delhi and is addressing the nation from Red Fort in New Delhi. This is his eighth address as the prime minister.

For the first time, just as the flag is unfurled by the PM, flower petals showered at the venue by two Mi-17 1V helicopters of the Indian Air Force in Amrut formation. The Centre has invited 32 athletes — who have won medals at the Olympics and two officials of the Sports Authority of India (SAI) at the Red Fort.

The Indian Independence movement began during World War I and was led by Mohandas Karamchand Gandhi. On August 15, 1947, India got its freedom, ending an almost 200-year British rule. India’s first prime minister Jawaharlal Nehru raised the Indian national flag above the Lahori Gate of Red Fort in Delhi on August 15, 1947. It is a tradition that has since been followed by the incumbent Prime Minister, followed by an address to the country.