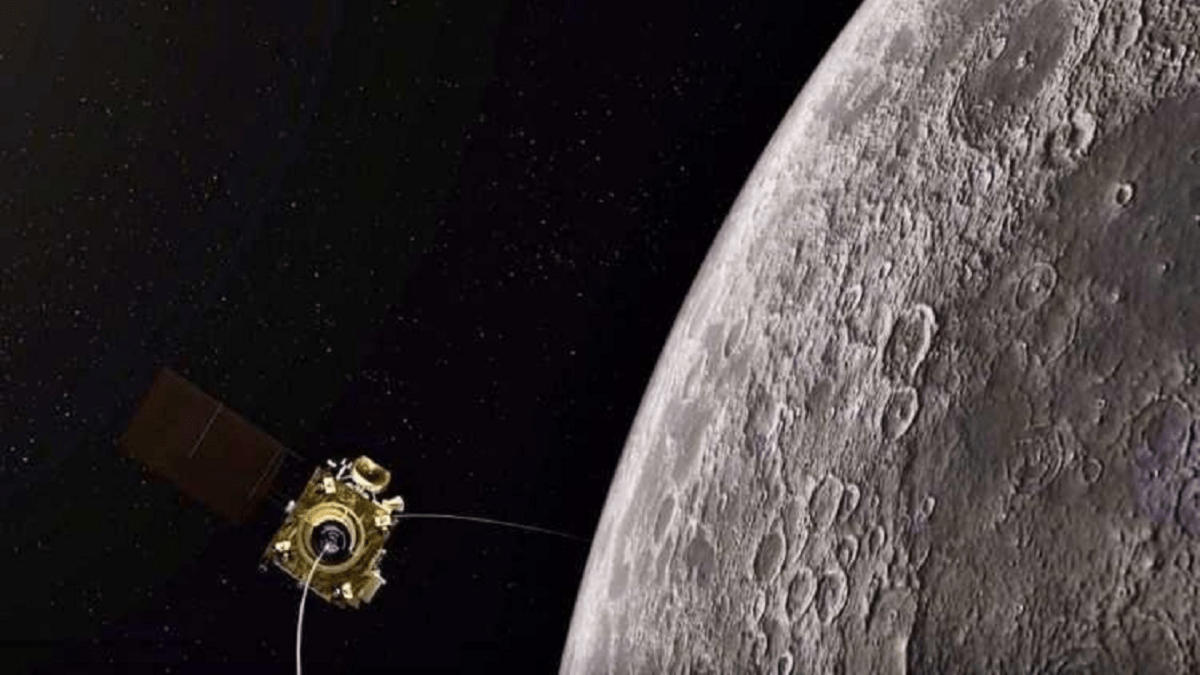 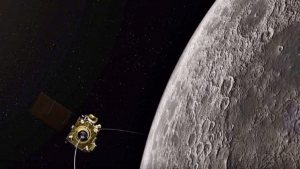 India’s Chandrayaan-2 moon mission may have made a hard landing on the lunar surface in 2019, but the orbiter accompanying it has been providing useful information to scientists back on Earth. A research paper revealed that the Chandrayaan-2 orbiter confirmed the presence of water molecules (H2o) and hydroxyl (OH) on the surface of the moon. The findings were published in the journal Current Science.

“The initial data analysis from IIRS clearly demonstrates the presence of widespread lunar hydration and unambiguous detection of OH and H2O signatures between 29 degrees north and 62 degrees north latitude. The discovery was made by the orbiter’s imaging infrared spectrometer (IIRS).