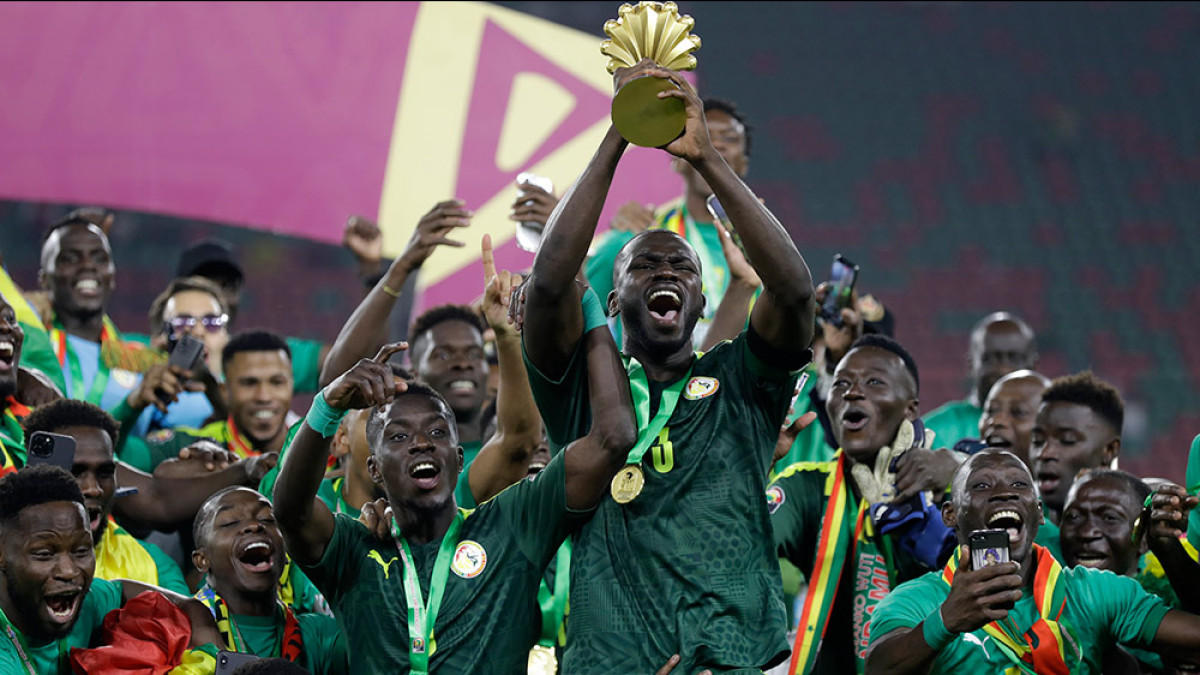 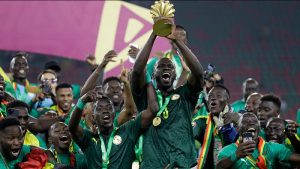 Senegal has defeated Egypt in the Africa Cup of Nations championship winning the continental championship for the first time on penalty kicks at Olembe Stadium in Yaoundé, Cameroon. Sadio Mane scored the winning spot-kick as Senegal claimed a first-ever Africa Cup of Nations title with a 4-2 penalty shootout victory over seven-time winners Egypt. The final had ended 0-0 after extra time.

Senegal had lost two finals previously, including at the last African Cup in Egypt in 2019, when Mané was left inconsolable. This time he delivered the winning moment.