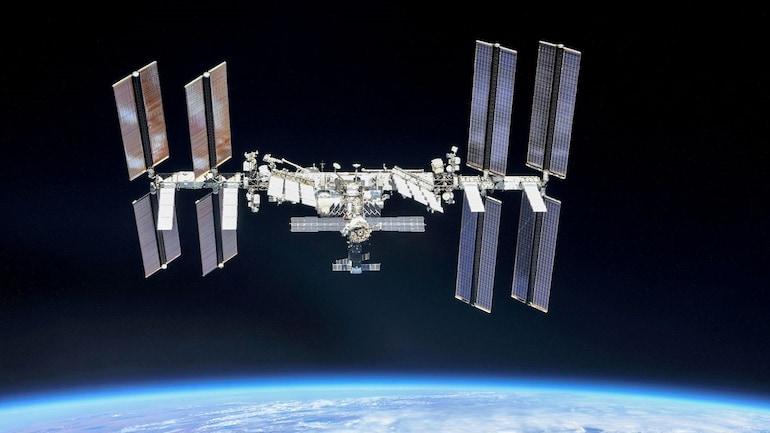 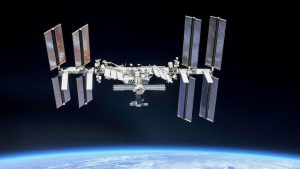 According to NASA, the International Space Station will continue its operation until 2031 and then crash into an uninhabited area in the Pacific Ocean known as Point Nemo. It will be replaced with three free-flying space stations to continue the work after ISS’s retirement. NASA also selected Houston-based Axiom Space to provide the ISS’s first commercial module.

For over two decades, the International Space Station (ISS) has been orbiting Earth at a speed of about eight kilometres per second, while an international crew of astronauts and cosmonauts onboard conducted groundbreaking scientific investigations that have thrown open the doors for deep space exploration. But now NASA has announced that the spacecraft will cease operations in 2031, after which it will fall out of orbit and plunge into the waters of the South Pacific Ocean.

The International Space Station was the brainchild of former US President Ronald Reagan, who in 1984 proposed building a permanently inhabited spacecraft in cooperation with a few other countries. In 1998, the first piece of the space station, a control module, was launched into space onboard a Russian rocket. About two weeks later, a crew onboard the US’ Endeavour space shuttle attached the control module with another part, the Unity node.