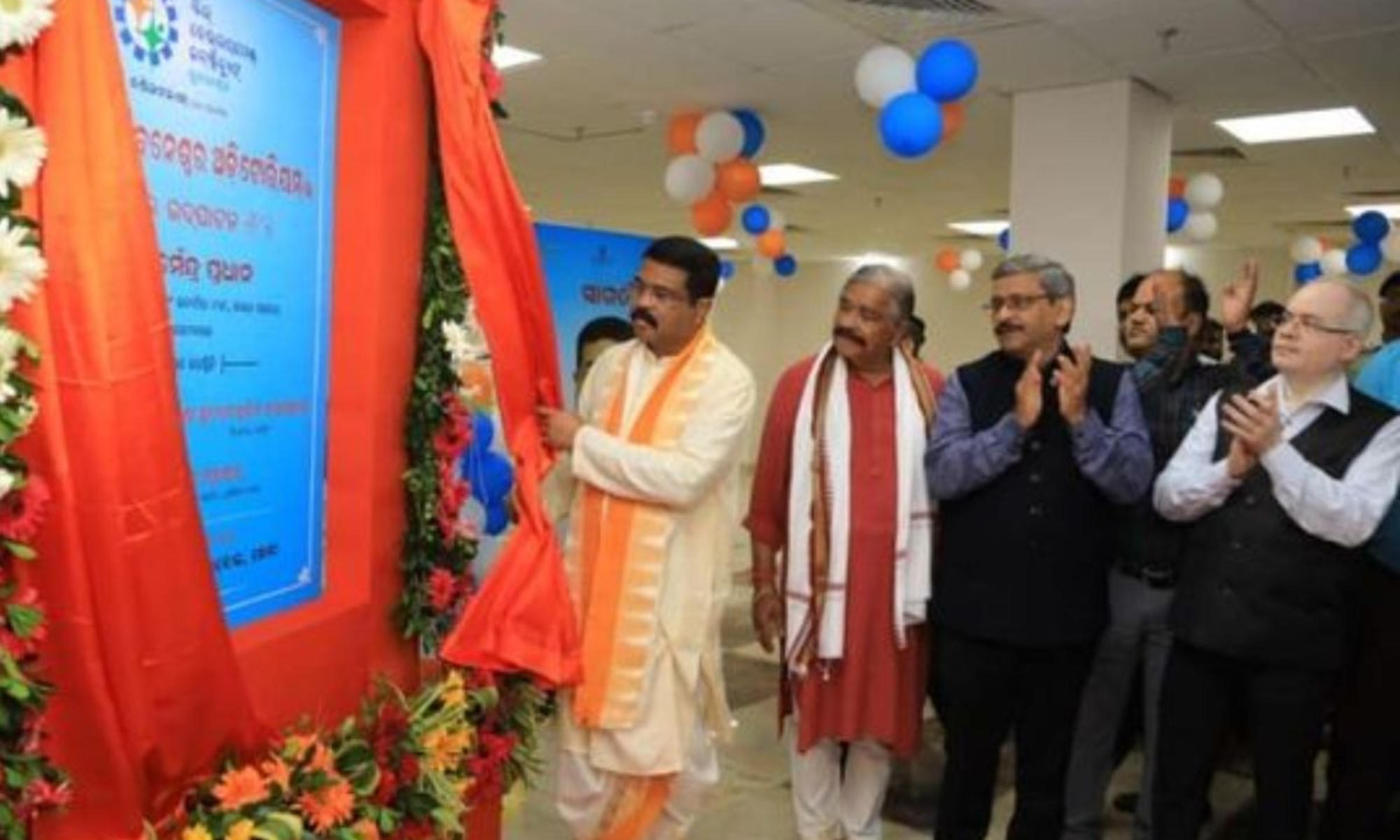 Agni Tattva campaign: Agni Tattva campaign to raise awareness under LiFE – Lifestyle for the Environment is now being carried out by Power Foundation of India in collaboration with Vijnana Bharati (VIBHA). The goal of this campaign, which involves educational institutions, local communities, and pertinent organisations, is to raise awareness of the central idea of Agni Tattva, one of the five elements of Panchmahabhoot and a symbol of energy. It will be done by holding conferences, seminars, events, and exhibitions across the nation.

On September 21, 2022, Shri R K Singh, Union Minister of Power and New & Renewable Energy, in New Delhi, launched the Agni Tattva campaign – Energy for LIFE, a project under the umbrella campaign of Sumangalam. The campaign will include a series of seminars that will take place all around the nation. The Ministry of Power, Government of India, established the Power Foundation of India as a society with the help of notable CPSEs. The Foundation of Agni Tattva campaign engages in advocacy and research activities that have a positive influence on the changing energy landscape.