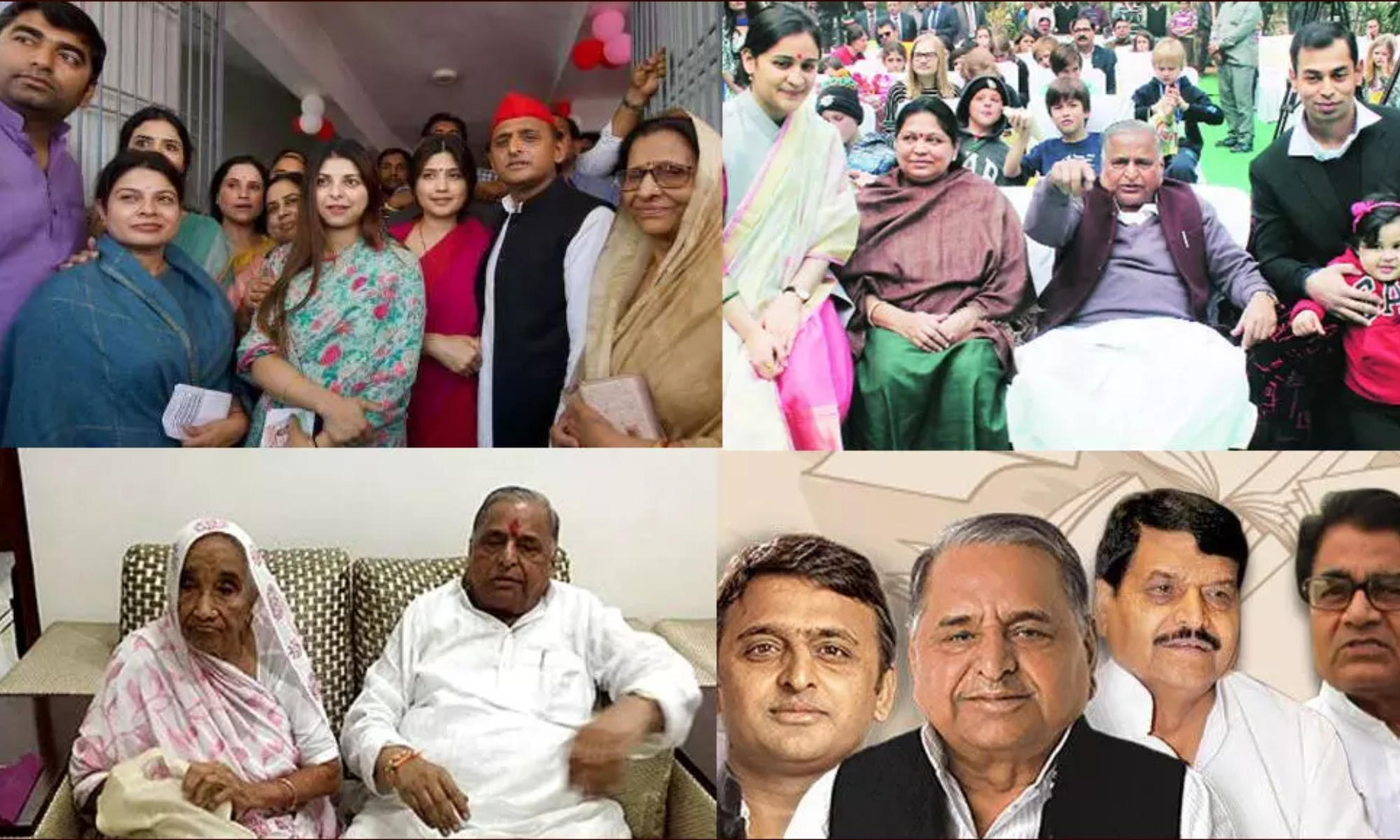 Mulayam Singh Yadav, the founder of Samajwadi Party and former Chief Minister of Uttar Pradesh passed away at the age of 82 years at a private hospital in Gurugram. [Read about the news here]. Let us know about the Early Life, Education, Family and Political Career of former Chief Minister of Uttar Pradesh, Late Mulayam Singh Yadav.

Mulayam Singh Yadav married twice in his lifetime. Malti Devi was Mulayam Singh Yadav’s first wife. Malti experienced problems with the birth of Akhilesh Yadav in 1973, which led to her entering a vegetative condition. On May 27, 2003, she passed away after a prolonged illness. Mulayam Singh Yadav had a romance with Sadhana Gupta in the 1980s while still married to his first wife. In 1988, Mulayam and Sadhana gave birth to a son named Prateek Yadav (Businessman). Many people were unaware of his marriage to Sadhana Gupta until Mulayam was forced to admit it before the Supreme Court of India in connection with a dispute involving disproportionate assets in February 2007.

Mulayam Singh Yadav had a great impact on Dr. Ram Manohar Lohia’s beliefs and ideologies. Since he began getting interested in politics at the age of 15, he has had the opportunity to interact with individuals like Karpoori Thakur, Janeshwar Mishra, and Ram Sewak Yadav. Mulayam was chosen to lead the students’ union at A.K. College in Shikohabad, Uttar Pradesh, in 1962. In 1960, Mulayam joined the “Janata Dal.” He was chosen to represent Uttar Pradesh as a Member of the Legislative Assembly (MLA) in 1967. He held the office of MLA for 8 terms. He first attained the position of State Minister in 1977. In 1980, he was chosen to serve as the Janata Dal’s president. 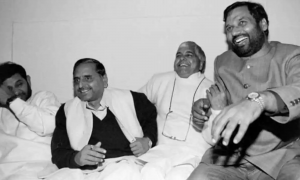 Foundation of the Samajwadi Party (SP)

Following the 2003 UP Assembly Elections, the SP regained control of the state, and Mulayam Singh Yadav was chosen to lead it as chief minister. Mayawati became the Chief Minister when the BSP won the election in 2007. In 2012, the Samajwadi Party once more won the majority, but Mulayam resigned so that his son, Akhilesh Yadav, could take over as chief minister of Uttar Pradesh.