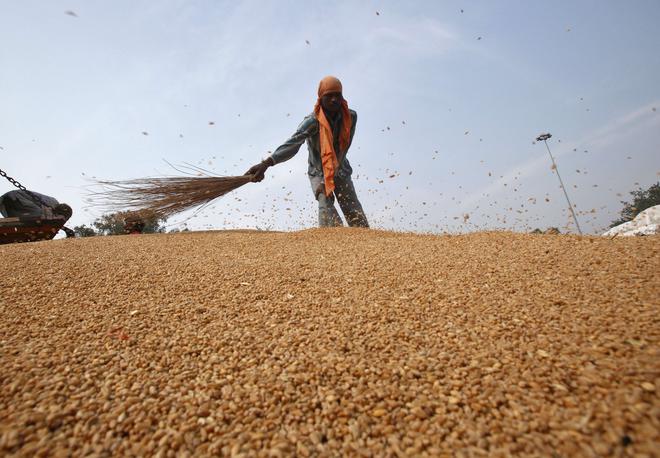 As a result, many goods bound for Indonesian ports are now at risk of being halted or delayed. He added, “Even our consignments are on their way.” The Indian authorities finally submitted the application on March 31, but it has been stuck in limbo since then.

Official sources have told Reporters that the issue of Indian laboratories’ registration being extended as well as the clearance of cargo that had been tested by them before the deadline had been raised with the Indonesian authorities through the Indian embassy.