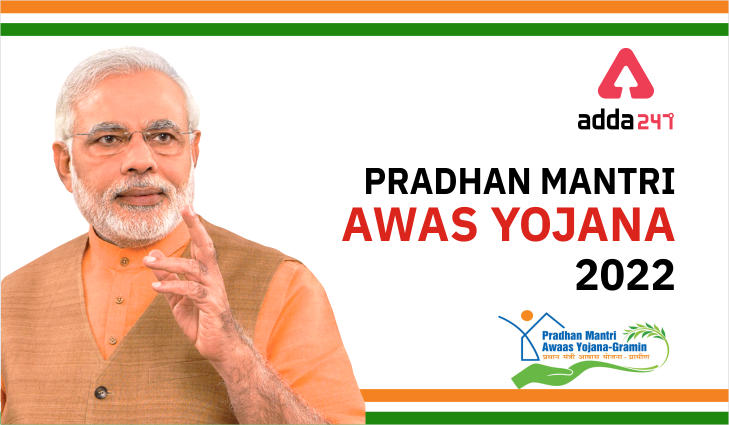 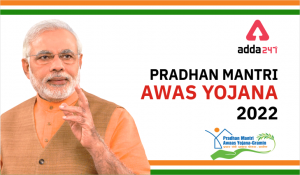 The Pradhan Mantri Awas Yojana (PMAY) is a government of India initiative, which aims at providing affordable housing to the urban poor by the year 2022. The scheme was first launched on 1 June 2015. The interest rate for the PMAY scheme starts at 6.50% p.a. and can be availed for a tenure of up to 20 years. The last date for availing the PMAY Credit Linked Subsidy Scheme (CLSS) for the Economically Weaker Section (EWS) and Low Income Group (LIG) categories has been extended to 31 March 2022.

States and Capitals of India 2022

Identification and Selection of Beneficiaries under PMAY:

There are two sub-sections of the PMAY scheme which are divided on the basis of the area on which they focus:

The Pradhan Mantri Awas Yojana – Gramin (PMAY-G) was previously known as the Indira Awas Yojana and was christened as PMAY-G in 2016. The scheme is aimed at the provision of affordable and accessible housing units to eligible beneficiaries in rural regions of India (excluding Chandigarh and Delhi). Under this scheme, the Government of India and the respective state governments share the cost of development of housing units in the ratio of 60:40 for plain regions and 90:10 for North-Eastern and hilly regions.

The Pradhan Mantri Awas Yojana – Urban (PMAYU), as the name suggests, is focused on the urban areas in India. At present, there are 4,331 towns and cities which are enlisted under this scheme. The scheme is set to function under three different phases:

The PMAY scheme will be executed in three phases. Refer to the below tables for more details:

The top 10 banks in India which offer loans under the PMAY scheme are listed below: