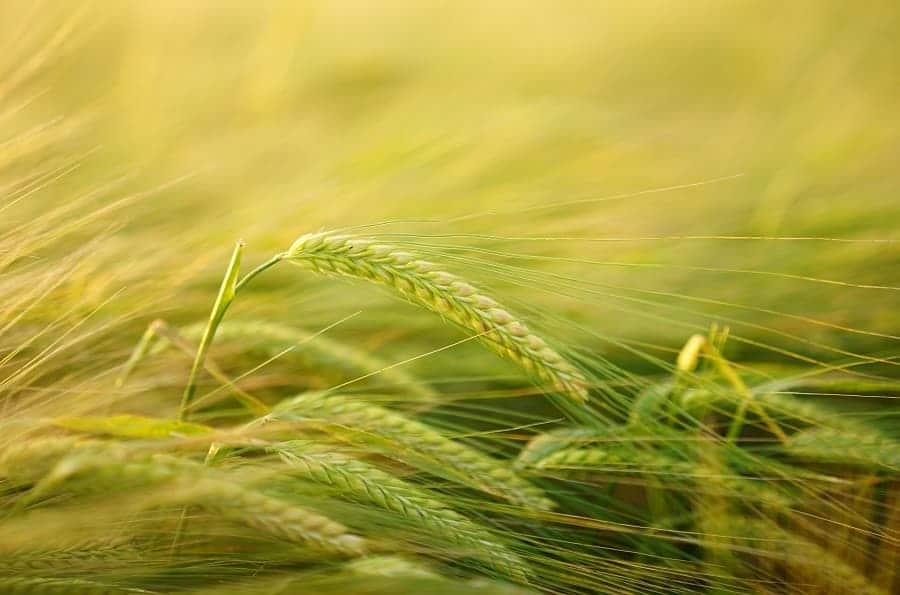 Agriculture in India started with the Indus valley civilization. It is mentioned in the history of India that rice and cotton were the two crops that were cultivated in the Indus valley. According to Bhumivargha and Indian Sanskrit text, the agricultural land is divided into 12 categories, Urvara, Ushara, Maru, Aprahata, Shadvala, Panikala, Jalaprayah, Kachchaha, Sharkara, Sharkaravati, Nadimutruka, and Devmatruka. In India agriculture exist since 9000 BC. After the independence of India, the country has made immense development in the agricultural sector. During the mid-1960 India relied on imported food from foreign countries to meet their domestic requirements but the drought of 1965 and 1966 convinced India to reform its agriculture policy.

Crops and Irrigation Networks in India

The most developed states in terms of agriculture contribution and the major crops are given below.

Agriculture in India: Role of Government

The Government of India has been working on the agricultural structure for many years and has increased its investment in agriculture. Some of the schemes introduced by the government to help the farmers are The National Mission for Sustainable Agriculture (NMSA), Pradhan Mantri Fasal Bima Yojana (PMFBY), and Pradhan Mantri Krishi Sinchai Yojana (PMKSY). All these schemes are introduced to make the farmers aware of agriculture. The schemes educate them to know about the weather conditions, climatic impact on agriculture, organic farming in India, and management of agriculture.

FAQs related to agriculture in India