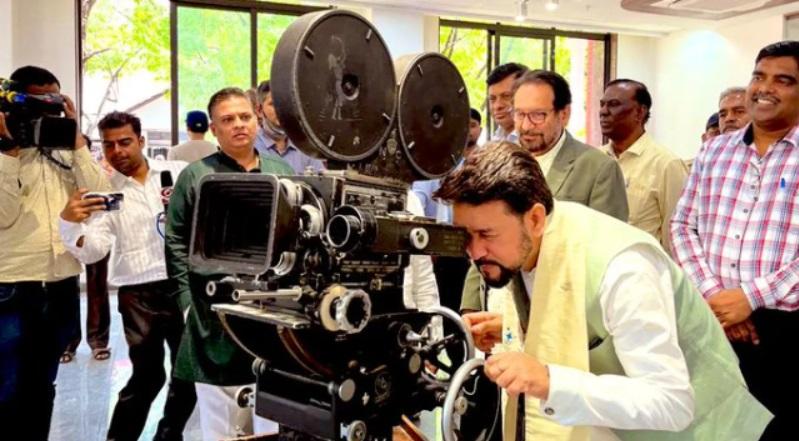 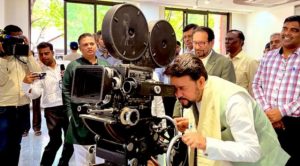 Information and Broadcasting Minister, Anurag Thakur said that an amount of Rs 363 crore has been allotted for the world’s largest film restoration project under the National Film Heritage Mission. The mission was launched in 2016 with an outlay of 597 crore rupees. It aims at preserving, restoring and digitizing the cinematic heritage.

The Minister informed that the process of restoring over 5900 short films, documentaries and features is underway. He said this exercise carried out by the National Film Archive of India proves to be one of the world’s biggest restoration, conservation, preservation and digitization process undertaken. The Minister also held a meeting to review the functioning of the Film and Television Institute of India, FTII and deliberated on the vision of taking FTII to international standards of excellence. Mr Thakur said FTII should nurture entrepreneurial skills and equip students to launch startups in film and television productions.