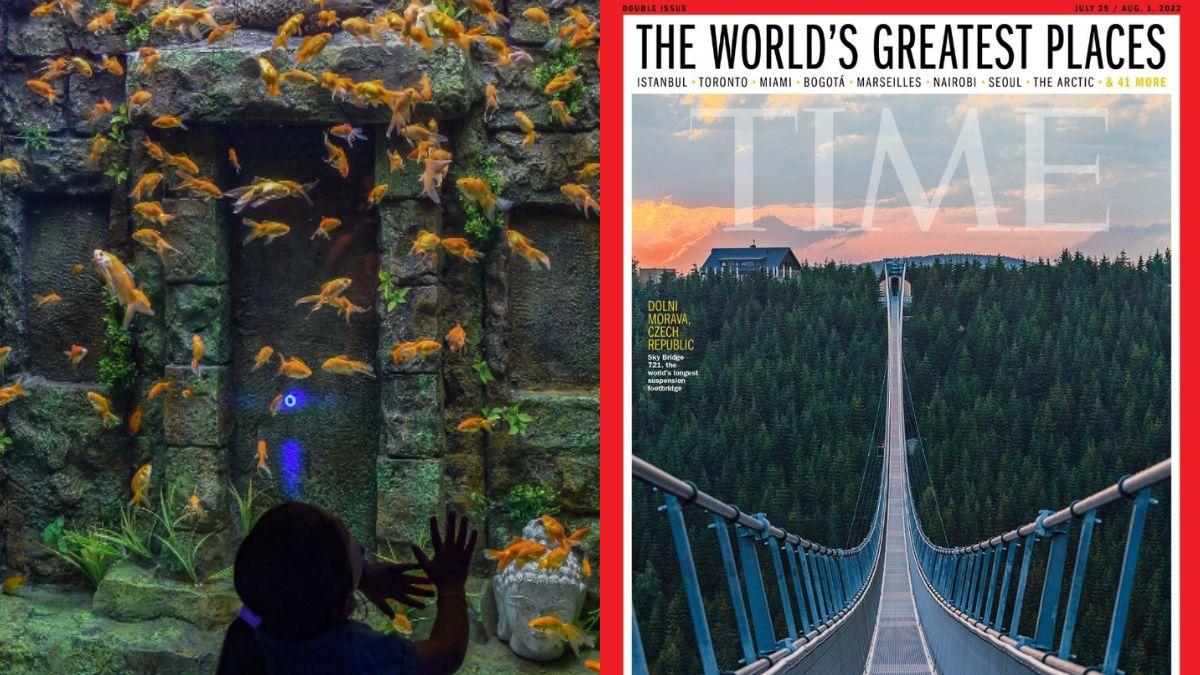 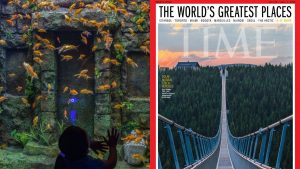 Two locations from India have been named among “50 extraordinary destinations to explore” this year by TIME Magazine. The southern state of Kerala and Ahmedabad, the capital city of Gujarat were the two Indian entries into the list of the world’s greatest places of 2022.

“Kerala is one of India’s most beautiful states. With spectacular beaches and lush backwaters, temples, and palaces, it’s known as “God’s own country” for good reason,” TIME Magazine said.

About Ahmedabad, TIME Magazine said that “as India’s first UNESCO World Heritage City, Ahmedabad “boasts both ancient landmarks and contemporary innovations that make it a mecca for cultural tourism, from the serene Gandhi Ashram that sits on 36 acres on the banks of the Sabarmati River to Navratri, a vibrant nine-day celebration billed as the longest dance festival in the world.”