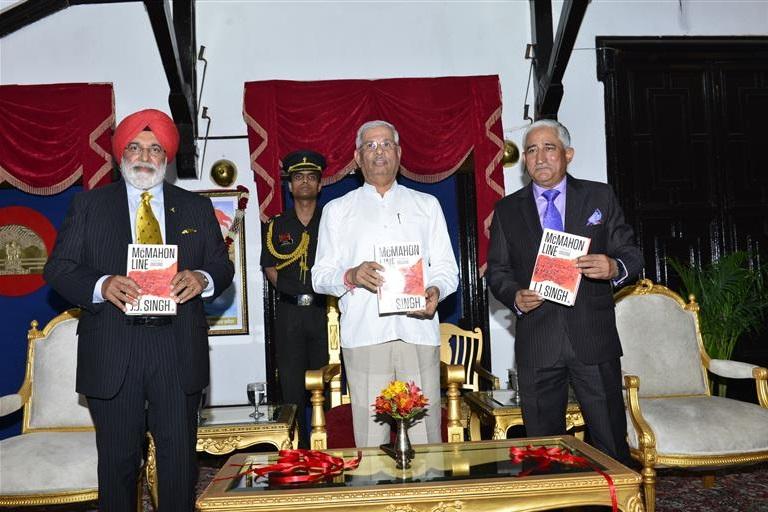 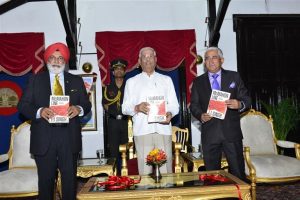 The Governor of Himachal Pradesh, Rajendra Vishwanath Arlekar, recently released a book titled “The McMahon line: A century of discord”. The book has been authored by General JJ Singh (Retd), the former Governor of Arunachal Pradesh and former Chief of Army Staff (CoAS). The book is based on the experiences and research of General JJ Singh on the India-China border dispute. A short film related to the McMahon line was also screened. This is the second book written by him.