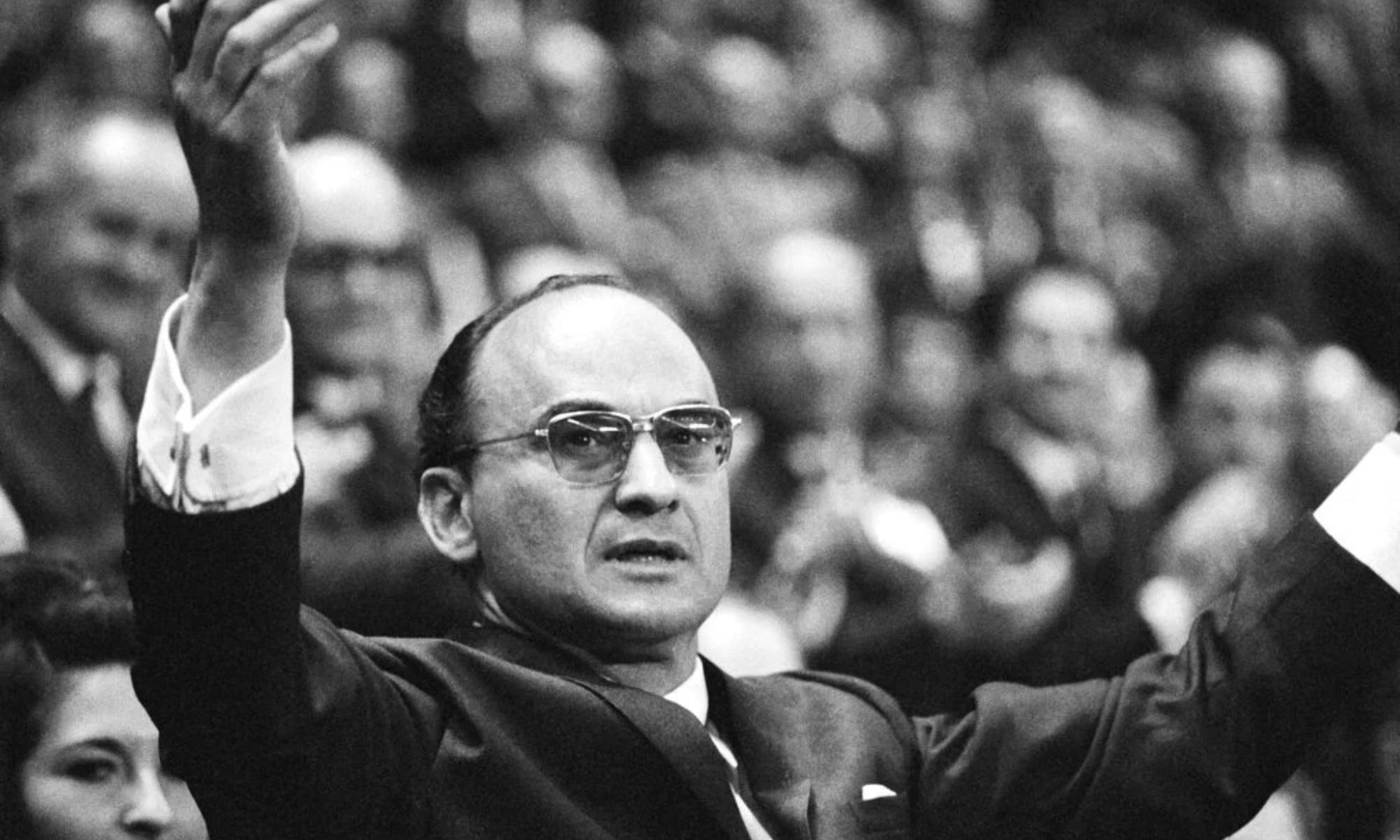 As told by his son Benito Echeverria, Luis Echeverria Alvarez, who presided over Mexico from 1970 to 1976, passed away at the age of 100. Echeverria passed away in his house in Cuernavaca, the state capital of Morelos in south central Mexico. The family and friends of the former leader received a tweet from Mexican President Andres Manuel Lopez Obrador expressing his respectful condolences.