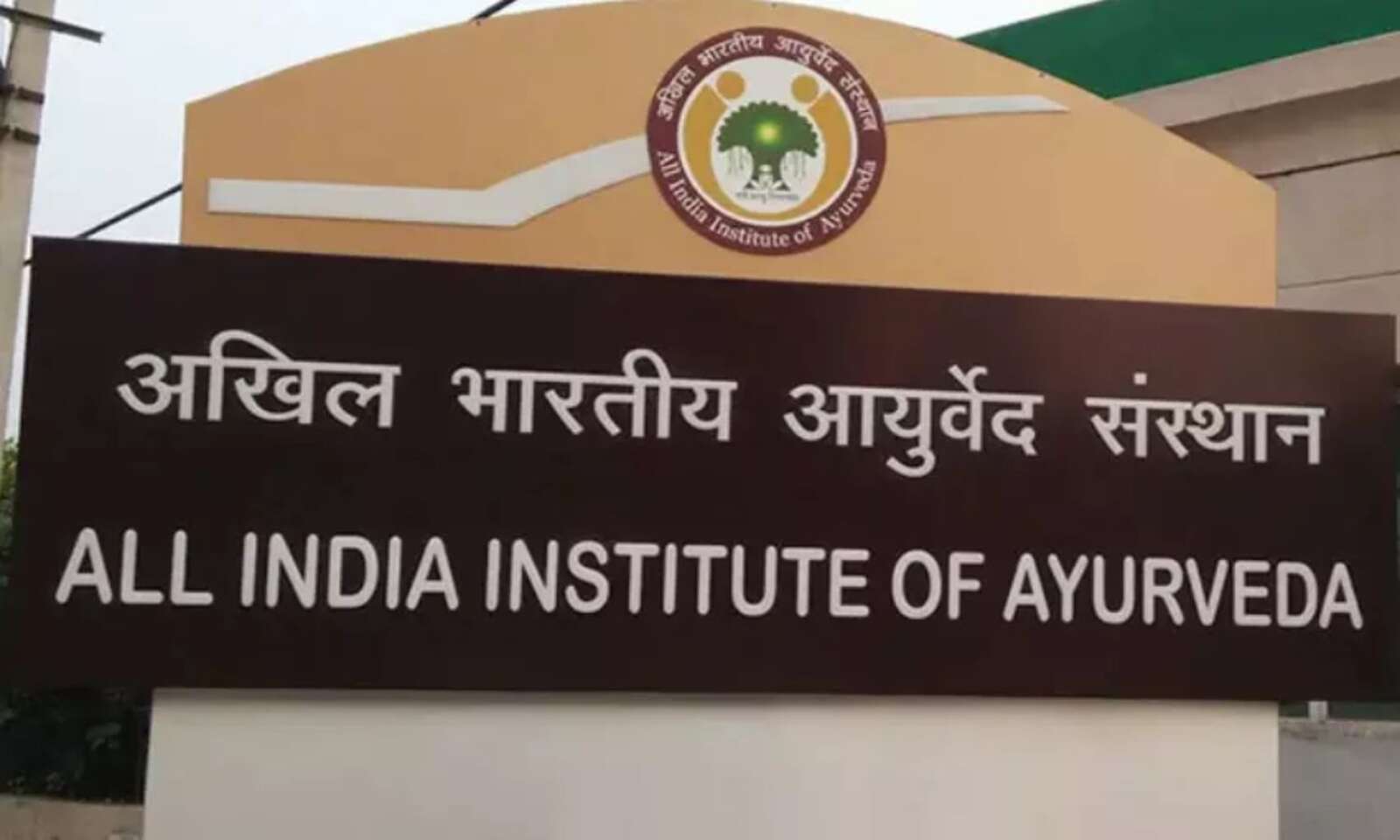 In a bid to promote Ayurveda across continents, the All India Institute of Ayurveda (AIIA) has signed a memorandum of understanding (MoU) with the University of Medical Sciences, Cuba, and extended the agreement with Rosenberg European Academy of Ayurveda (REAA), Germany, for five more years to take forward collaborative programmes.

The agreements were signed on the sidelines of the 9th World Ayurveda Congress and Arogya Expo. The MoU with Havana-based University of Medical Sciences was signed between Cuban Ambassador to India Alejandro Simancas Marin and Dr Tanuja M Nesari, the director of AIIA.

With these collaborations, Delhi-based AIIA, an autonomous organisation under the Ministry of AYUSH, has 15 international partners and 35 national partners under its collaborative activities. These partnerships come at a time when there is a big acceptance of Ayurveda and other traditional wellness systems the world over. The core objective is to promote advanced scientific research, evidence-based studies and clinical trials, exchange programmes and patient care.