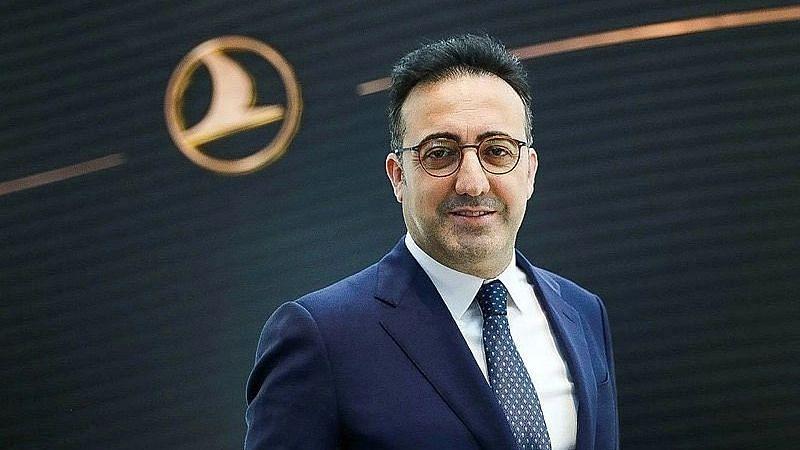 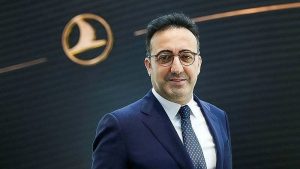 Ilker Ayci has been appointed as the new CEO and MD of Air India. He will assume his responsibilities on or before 1st April 2022. Ilker Ayci is a former chairman of Turkish Airlines. Ilker is an aviation industry leader who led Turkish Airlines to its current success during his tenure there.