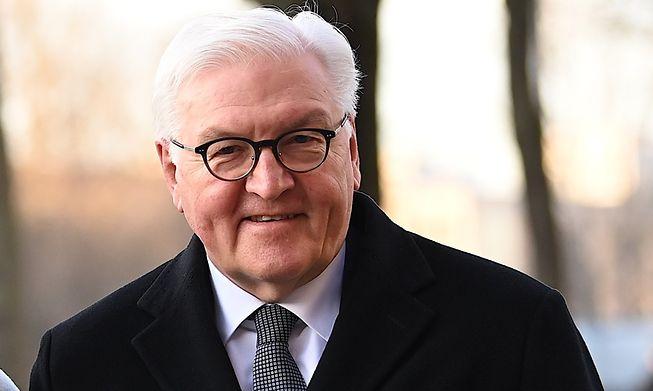 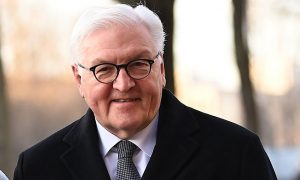 German President, Frank-Walter Steinmeier has been re-elected for a second term of five years by a special parliamentary assembly. This is also the final term for Steinmeier, which he won with 71% of the vote. The special assembly was made up of the members of parliament of the lower house and representatives of Germany’s 16 states. Steinmeier was first elected as the president on February 12, 2017, with 74% of the vote.

Before first becoming president in 2017, Steinmeier, 66, served two stints as Chancellor Angela Merkel’s foreign minister and earlier was chief of staff to Chancellor Gerhard Schroeder. Germany’s president has little executive power but is considered an important moral authority. After a messy parliamentary election result in 2017, Steinmeier helped prod politicians to form a new coalition government rather than holding out for a new vote.