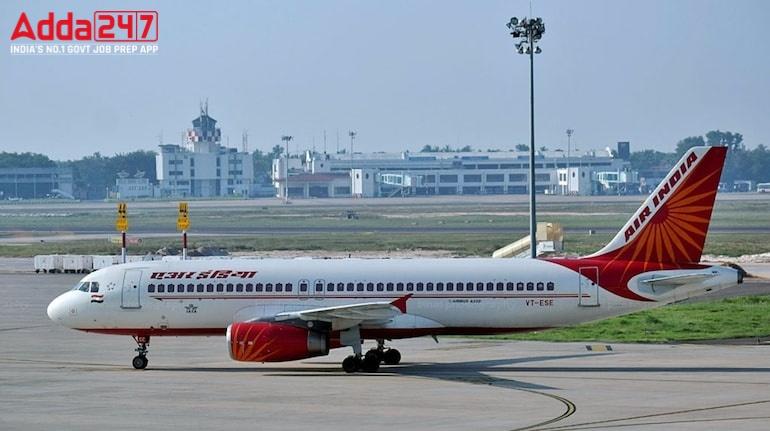 Air India announced that it has signed a definitive sale and lease back agreement with Nasdaq-listed Willis Lease Finance Corporation for 34 CFM56-5B engines installed on its Airbus A320 family fleet. According to the company statement, the engines will be covered under Willis Lease’s ConstantThrust, which will deliver significant reliability and cost savings over a traditional MRO (Maintenance, Repair and Operations) shop visit programme.

What The Air India Said:

The company said in a statement, under the sale side of the transaction, Willis Lease will purchase 34 engines from Air India, powering 13 Airbus A321 aircraft and four Airbus A320 aircraft. Through the programme, Willis Lease will provide replacement and standby spare engines, allowing the airline to avoid potentially costly and unpredictable shop visits on engines powering a transitioning aircraft fleet. Nipun Aggarwal, CCO Air India said, “this transaction will allow Air India to derisk itself operationally, improve fleet reliability, reduce cost, and optimise cash flow.”

Meanwhile, in an unrelated development, official data released last week showed that the number of passengers carried by domestic airlines surged to 770.70 lakh in January-August 2022 period as against 460.45 lakh recorded during the corresponding period of the last year, registering a year-on-year growth of 67.38 per cent.

IndiGo- India’s largest airline flew the largest number of passengers with a market share of 58 per cent. The Tata Group’s airlines including Air India, Vistara and AirAsia India, together had a market share of 24 per cent in August. Interestingly, SpiceJet had the highest passenger load factor at 84.6 per cent in August while that of Vistara and IndiGo stood at 84.4 per cent and 78.3 per cent, respectively.