Skip to content
Current Affairs   »   Miscellaneous   »   Chandigarh airport to be named after... 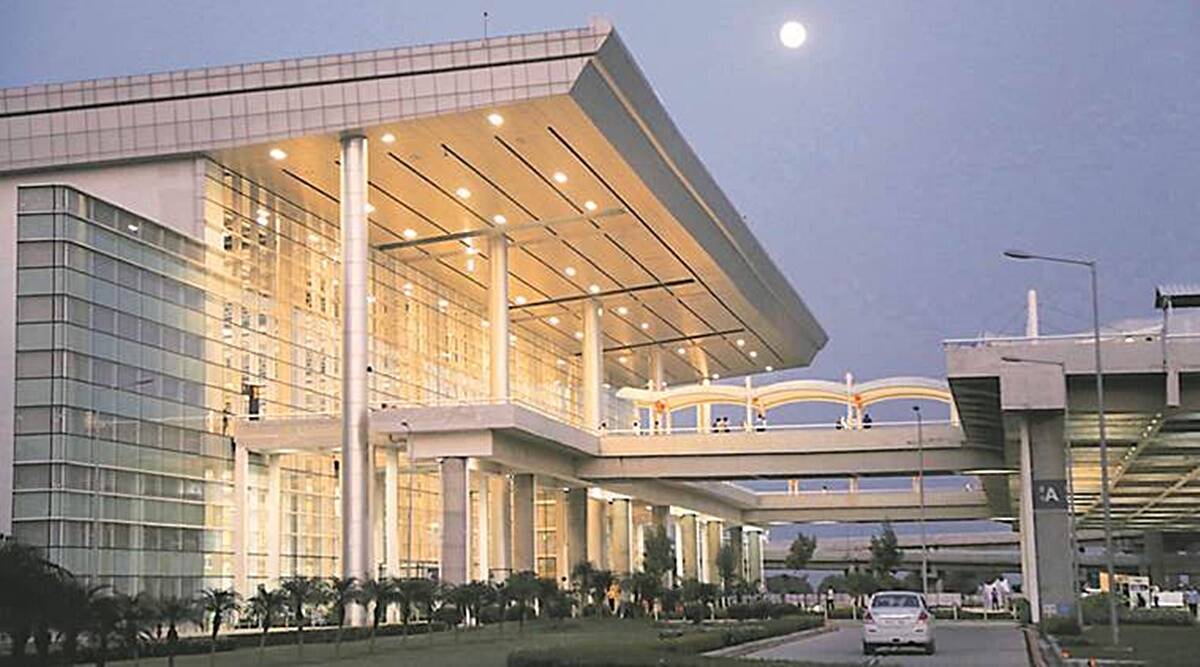 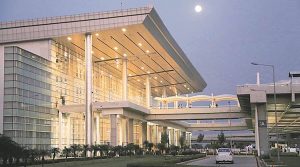 Prime Minister Narendra Modi has announced that the Chandigarh airport will be renamed after Shaheed Bhagat Singh as a tribute to the great freedom fighter. Punjab & Haryana governments had last month (Aug 2022) agreed to name the airport after freedom fighter Shaheed-e-Azam Bhagat Singh.  The Rs 485-crore airport project is a joint venture of the Airports Authority of India (AAI), and the governments of Punjab and Haryana.