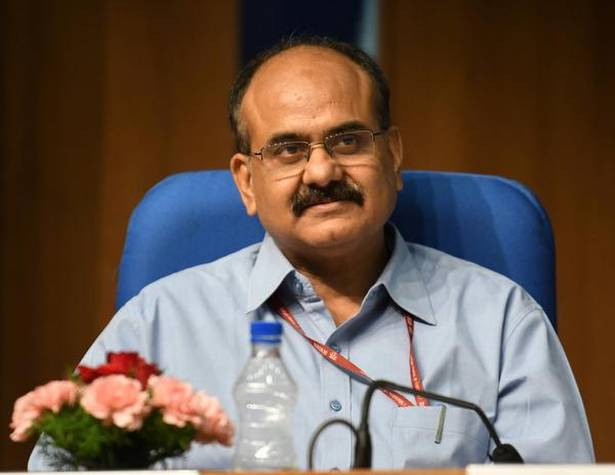 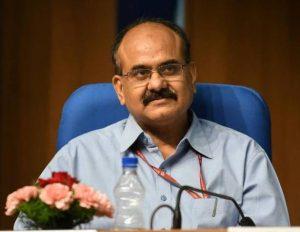 Government of India appointed the current Revenue Secretary Ajay Bhushan Pandey as the new Finance Secretary. Pandey replaces current Finance Secretary Rajiv Kumar. The Appointments Committee of the Cabinet has approved the appointment. He had earlier worked as chief executive officer of Unique Identification Authority of India (UIDAI), the organization behind the Aadhaar.

The senior-most bureaucrat among all secretaries in the Finance Ministry is designated as the finance secretary.